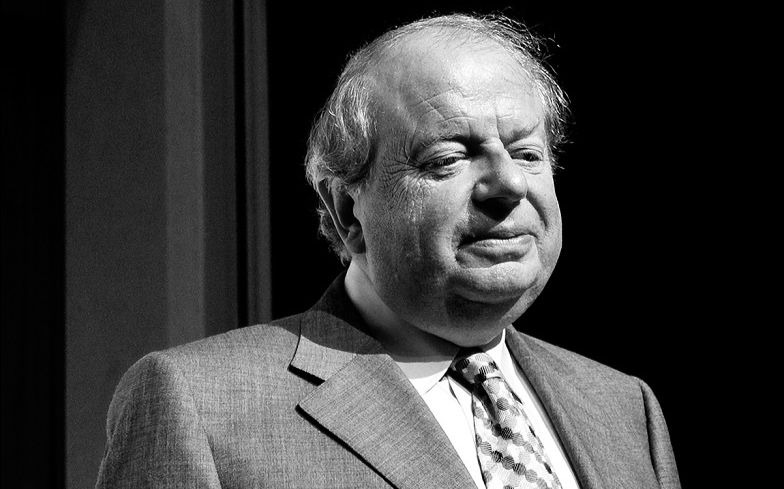 On Channel 5’s The Wright Stuff, the former Strictly contestant revealed his views with the most bizarre arguments.

Last year’s Strictly Come Dancing got off to a slightly controversial start after it was revealed that openly gay contestants Rev. Richard Coles and Susan Calman wouldn’t be dancing with a member of the same sex – although in the case of Calman that is what she wanted.

Since then, the debate has been raging on with celebrities, professional dances, and judges weighing in with their opinions. Former Strictly pro, Gleb Savchenko was critical of the show’s decision not to introduce same-sex couples.

Speaking to The Sun, Savchenko said: “I would love to see same-sex couples. It would be amazing, it would be huge entertainment. We have same sex couples competing in real dance championships and they do it so well.

“To see the energy and the chemistry and the vibe in the rehearsal room of two guys — imagine you put Anton du Beke with a guy. I would really want to see that.”

But in a debate on The Wright Stuff with openly gay comedian, Scott Capurro, John Sergeant revealed that he wasn’t “keen” on the idea. When asked if this was because he was a “traditionalist” on the issue, Sergeant responded saying: “No I just think that it’s – I mean, look, it’s a straight forward question.

Sergeant then went on to say: “But I’m not gay, I’m sorry about this… it’s not illegal to be heterosexual. So I look at these things and think, ‘oh god isn’t she great’ and, you know, if I was dancing with a man I wouldn’t enjoy it.”

Ah yes, we had forgotten that Strictly was designed to be enjoyed by exclusively heterosexual people.

Related: Rev Richard Coles: I’ve had a discussion about dancing with a man on Strictly

Sergeant’s comments then got worse as he said: “There are lots of things you do in private that you don’t necessarily have to put on television. This isn’t a kind of – it’s not parliament, it’s Strictly, it’s just an entertainment show.

Scott Capurro, who is in favour of same-sex couples on the show interjected and said: “It’s just interesting because they would have said this, maybe 30 or 40 years ago, even in this country, about interracial couples dancing on screen and you [Sergeant] would have been offended by any opposition to that.”

The pair’s debate then moved to an argument where Sergeant eventually told Capurro: “You don’t have to watch Strictly. You know, if you’re gay and you like to watch men dancing, presumably there are channels that you could find.”