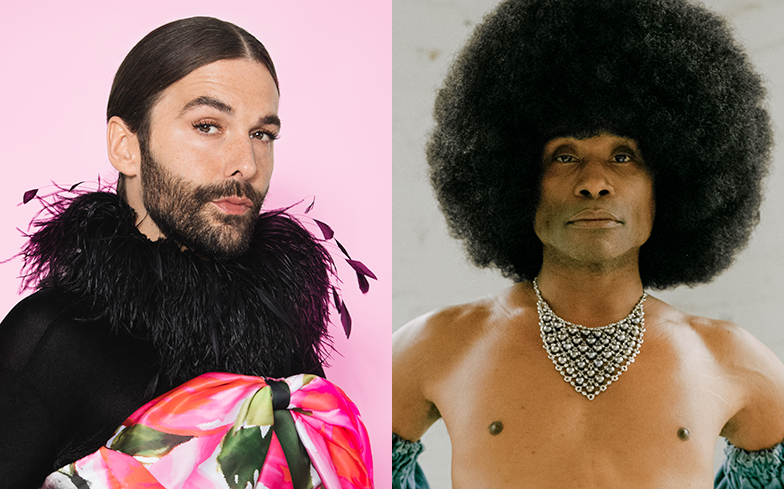 “We need to take the stigma away from it, influence people like Jonathan who allow for the stigma to be taken away.”

Billy Porter has praised Jonathan Van Ness for opening up about his HIV diagnosis.

Earlier this week, the Queer Eye grooming guru said he was a proud “member of the beautiful H.I.V.-positive community” in an interview with The New York Times to promote his memoir, Over the Top: A Raw Journey to Self Love.

“When ‘Queer Eye’ came out, it was really difficult because I was like, ‘Do I want to talk about my status?’” he explained.

During the Emmys purple carpet over the weekend, Porter applauded Van Ness for his decision to go public, saying: “We need to take the stigma away from it, influence people like Jonathan who allow for the stigma to be taken away.”

The American actor made history at the 71st Emmy Awards by becoming the first openly gay black man to win the award for Outstanding Lead Actor in a Drama Series. He won for his portrayal of Pray Tell in Ryan Murphy’s acclaimed drama, Pose.

It was a fantastic night for queer television, with trophies also being awarded to RuPaul’s Drag Race, A Very English Scandal and Fleabag, the latter of which was the biggest winner of the night, taking home four awards.