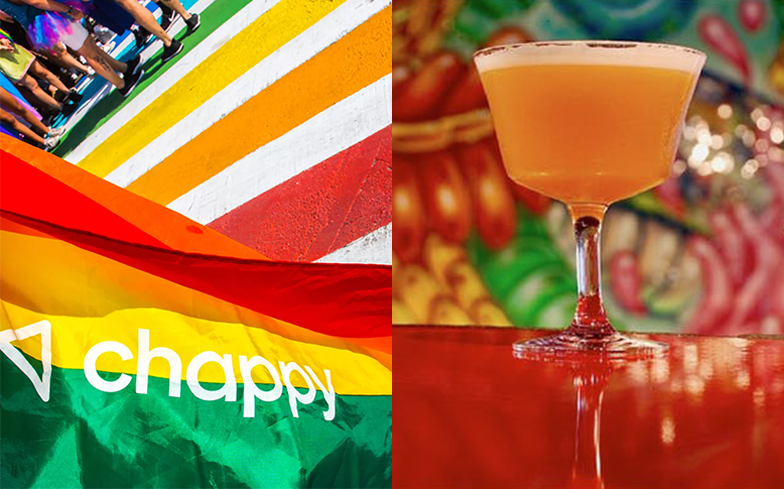 Chotto Matte have announced a two-part extravaganza to celebrate Pride in London this year.

Located in the heart of Soho, the Peruvian-Japanese restaurant has collaborated with gay dating app Chappy and LGBTQ publication Gay Times to present the ultimate pre-Pride brunch to get you in the mood to celebrate being you.

The brunch will feature a full brunch tasting menu, bottomless Sailor Jerry Rum cocktails, special guest DJ on the decks and some of London’s favourite drag queens. Can you say, ’Sickening’? Expect gag-worthy kweens, bursts of glitter and confetti, and some of London’s most eligible bachelors.

You can purchase tickets to the Chotto Matte/Chappy/Gay Times pre-Pride brunch extravaganza here.

If you’re looking for something to do on the day of Pride in London (7 July), Chotto Matte are also throwing a free Rainbow Pride Festival filled with iconic music, multi-coloured cocktails and the launch of their new rainbow menu. Even better, a percentage of the proceeds will be donated to the London Friend charity, which supports the health and mental well-being of the LGBTQ community in and around London, so you’ve got no excuse to not head on down.

You can purchase tickets to the Chotto Matte/Chappy/Gay Times pre-Pride brunch extravaganza here.