John Partridge opens up about battle with testicular cancer 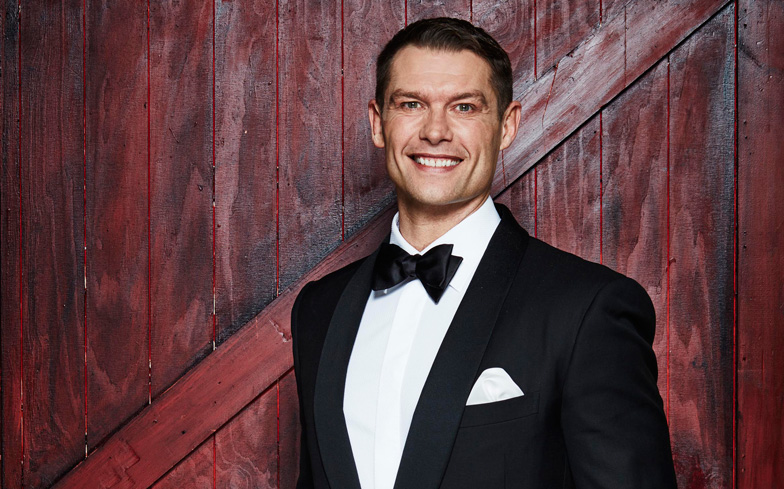 John Partridge – Actor and TV presenter, best known for his time on Eastenders

“I felt I’d lost part of my sexuality, my masculinity, my virility.”

John Partridge has been praised for opening up about his battle with testicular cancer.

The EastEnders star made an appearance on Good Morning Britain, and recalled the struggle he went through when he was diagnosed back in 2004, when doctors discovered a “grapefruit size” tumour.

“I had no pain – I didn’t realise it was there,” the actor told hosts Susanna Reid and Richard Madeley. “Had I not had this surgery for something else, who knows what would have happened.”

He added: “Then I sort of went into reverse shock about it. Once it had been removed, five months later, I had to have a few lymphs removed as a precaution and then I started to worry and get the fear – what if it comes back? Is it my lifestyle?”

Partridge revealed that one of his testicles had to be removed as part of his treatment, which led him to feel “ashamed” and “embarrassed”.

“As a man, I felt I’d lost part of my sexuality, my masculinity, my virility. It was a long operation, I had over 120 stitches, it doesn’t look particularly pretty,” he said.

The actor, who currently stars in ITV’s The Real Full Monty, said he’s appearing in the show to help others who have also suffered with the condition: “I know there will be lots of other guys who’ve had this like me, and have never spoken about it.”

Partridge then credited former footballer John Harston for inspiring him to come out with his story.

“Initially I couldn’t really speak about it, for different reasons. But when I was listening to John Hartson speak so eloquently and beautifully and how he was like I have this.”

“Obviously he had lumps and ignored them. I didn’t have that. That was his fear. He knew there was something wrong but he chose to push that down.

“When we are doing The Full Monty live tomorrow night at around twenty past ten – binoculars optional everybody –  we want men up and down the country to examine themselves.”