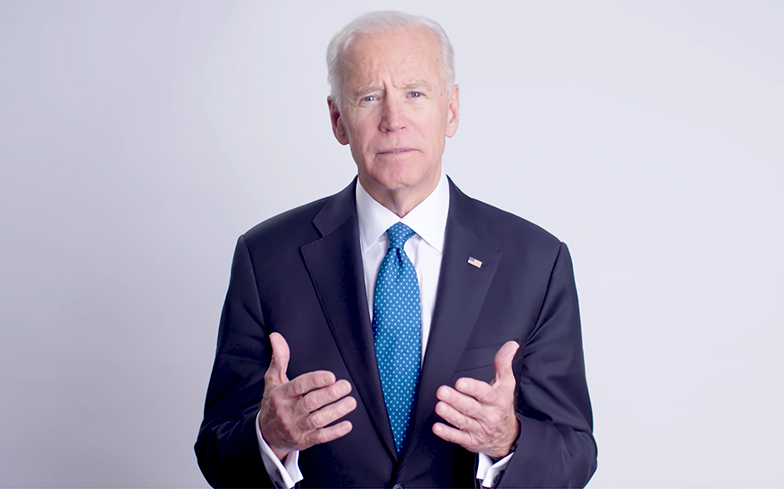 Since the start of the year, at least 48 transgender individuals have lost their lives due to acts of violence and bigotry.

The astronomical number has now marked 2021 as the “deadliest year on record for transgender Americans” since the Human Rights Campaign (HRC) began tracking these crimes in 2013.

The HRC previously cited 2020 as the highest known number of deaths within the transgender and gender-nonconforming community, with 44 deaths.

In light of this year’s Transgender Day of Remembrance, President Biden released a statement mourning the innocent trans lives that were taken.

“This year, at least 46 transgender individuals in this country—and hundreds more around the world—were killed in horrifying acts of violence. Each of these lives was precious,” he said.

“Each of them deserved freedom, justice, and joy. Today, on Transgender Day of Remembrance, we mourn those we lost in the deadliest year on record for transgender Americans, as well as the countless other transgender people—disproportionately Black and brown transgender women and girls—who face brutal violence, discrimination, and harassment.”

Elsewhere in the statement, Biden points out the lack of protection given to trans individuals within the US – even though the country has “strengthened civil rights for LGBTQ+ Americans”.

“To ensure that our government protects the civil rights of transgender Americans, I charged my team with coordinating across the federal government to address the epidemic of violence and advance equality for transgender people,” he said.

The 46th president ended his statement by calling on the Senate to pass the long-debated Equality Act, a inclusive legislation that aims to protect LGBTQ+ people from discrimination.

“I continue to call on state leaders and lawmakers to combat the disturbing proliferation of discriminatory state legislation targeting transgender people, especially transgender children,” he encouraged.

“I also continue to urge the Senate to swiftly pass the Equality Act so that all people are able to live free from fear and discrimination.

“Transgender people are some of the bravest Americans I know. But no person should have to be brave just to live in safety and dignity. Today, we remember. Tomorrow—and every day—we must continue to act.”

Since stepping into office, Biden has pledged support for the transgender community on numerous occasions.

Back in April, the president issued a statement to the trans community while he promoted several of his proposed measures in a joint session of Congress.

“I also hope Congress can get to my desk the Equality Act to protect the rights of LGBTQ Americans,” said Biden. “To all the transgender Americans watching at home — especially the young people who are so brave — I want you to know that your president has your back.”