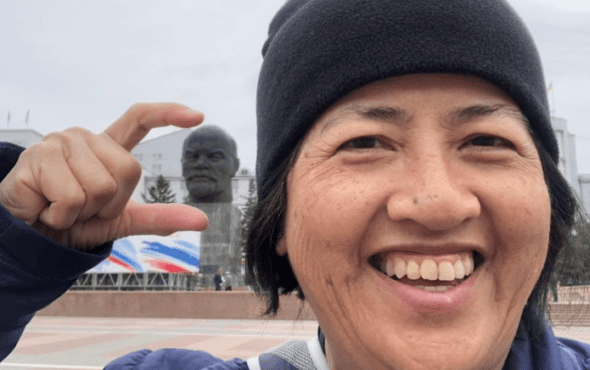 Biden has appointed Chantale Wong as the US director of the Asian Development Bank.

In a historic first, Chantale Wong was first nominated by Biden last week (July 2) and took to Facebook to share how “truly humbled and honoured” she was to be put forward to manage economic growth across the Asia-Pacific Region.

“If I am confirmed by the US Senate, I will serve with humility and with purpose of advancing US interest at the Asian Development Bank and the region on behalf of my fellow Americans,” Wong posted.

Wong holds a Master’s in Public Administration from Harvard University’s Kennedy School of Government, and a Master’s in Environmental Engineering from the University of California, Berkeley.

The ambassador also holds an undergraduate degree is in Civil and Structural Engineering from the University of Hawaii.

On July 2nd, The White House issued a press release which described Chantale as “a leading authority in international development” and praised her 30 years of experiences across the fields of technology, finance, and the environment.

The Council for Global Equality, an organisation working to advance policy on sexual orientation and gender identity, celebrated the nomination of Wong’s nomination.

“We are thrilled with the nomination of Chantale Wong — our nation’s FIRST openly lesbian Ambassador to represent our country. Extraordinarily qualified and long overdue. President Biden Announces Seven Key Nominations,” the organisation posted.

“Chantale will represent the most powerful nation in the Asian Development Bank at a time when many of its member states criminalize LGBTQ people and deny them the right to marry,” Parker said in a statement.

“Her presence and leadership can change perceptions of LGBTQ people among representatives from other nations — potentially inching countries toward more acceptance of LGBTQ citizens.”