Jeremy Corbyn says trans women should be treated as women 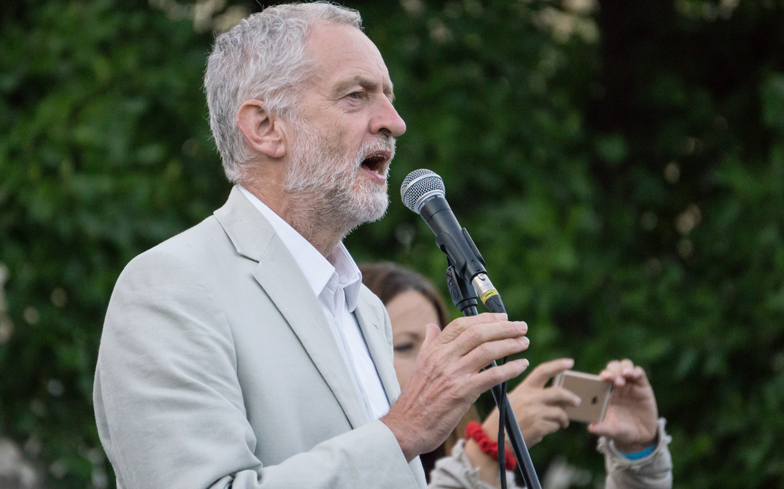 “Yes, the position of the party is that where you’ve self-identified as a woman, you are treated as a woman.”

During an appearance on BBC’s The Andrew Marr Show, labour leader Jeremy Corbyn came out in support of trans women.

He was asked by the host: “A big story for the Labour Party today. Do you think that a self-identified transgender woman is a woman?”

Jeremy simply replied: “Yes. The position of the party is that where you’ve self-identified as a woman, you are treated as a woman. These people have been through a big decision, a big process, a big trauma.

“Let’s look at the human beings in front of us.”

The Labour leader also said trans women “should be respected” and that “self-identification is what it is”.

Feminists within the Labour Party – such as campaigner Linda Bellos – argued that trans women should not be allowed on all-women candidate shortlists, due to “privilege”.

After Corbyn said he would like to discuss the issue with Bellos, she tweeted: “I can’t wait. Is this another white man going to shit on me in the Labour party?

“Do you remember how they treated me when I was involved in Black Sections back in the mid-1980’s, they didn’t like me being an out lesbian then either. So what new?”

Labour feminist Jennifer James was suspended for her views on trans women. She tweeted: “I’ve been suspended from the Labour Party for saying women don’t have dicks.”