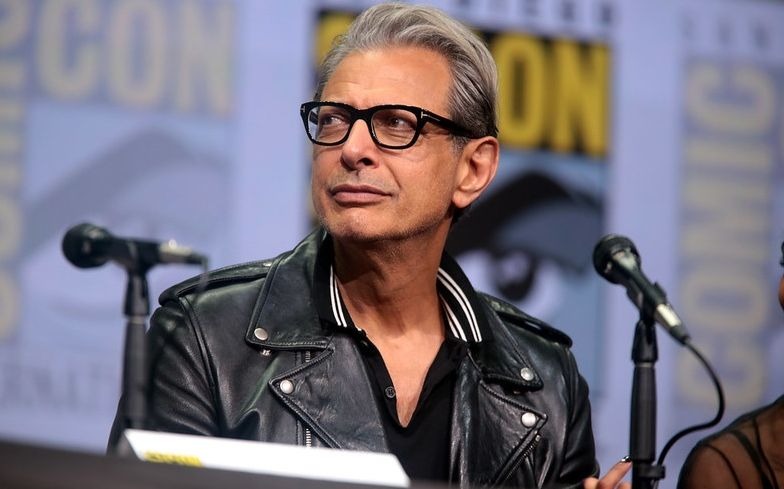 Jeff Goldblum has spoken of how his father attempted to ‘fix’ his late brother’s sexuality.

Hollywood star Jeff Goldblum has revealed how his brother was sent to a gay ‘conversion’ therapist in order to have his homosexuality ‘fixed’ by their “cruel” father, Harold.

Speaking to The Sunday Times, Goldblum said: “My dad was, without knowing why, conspicuously cruel to [Lee] at times.” He explained he felt this cruelty came from his father’s “traditional masculine sense of himself” which found it hard to reconcile with having a gay son.

Goldblum said that when Harold learnt that Lee was gay, he sent him to have this ‘fixed. “He [Harold] didn’t tell the rest of us,” Goldblum explained. “Sent him to a therapist in order to ‘fix him’. It was all secret. That’s not so nourishing.”

Following the ‘therapy, Goldblum explained how his brother faced “troubles of one kind or another” including “physical ailments, [being] overweight, pharmaceuticals abuse and self-medication issues.”

Lee was also unable to hold down a career, having studied at medical school and joining the army before becoming a taxi driver. Goldblum then said that “for the last couple of decades of his life” his brother had moved back in with their parents. Lee died in 2000.

Gay ‘conversion’ therapy which has been discredited by the NHS and the World Psychiatric Association, refers to any attempt at changing a person’s sexual orientation or gender identity, and often involves techniques like electroshock therapy or prayer.

The practice has been banned in few countries, but a growing number are looking at consultations on banning the discredited practice. A growing number of US states have also banned the practice, with the most recent one being Colorado.