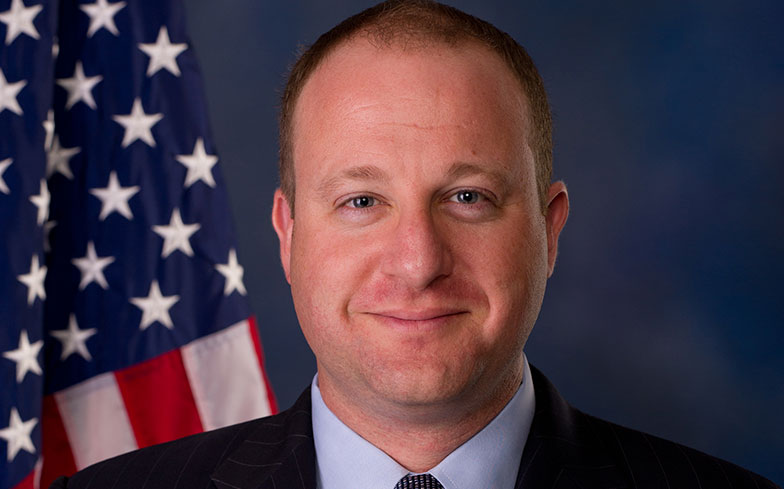 Jared Polis has been elected the first openly gay governor in the United States.

According to CNN, the Colorado Democratic representative has defeated Republican nominee Walker Stapleton and will succeed term-limited Democrat John Hickenlooper.

“Here, we dream, we dare, and we do,” Jared said following his win.

“We embrace big ideas and we work sun-up to sundown to make them realities. We see the highest mountains and we climb them. We face the tough decisions and we solve them.”

Jared’s win makes him the first openly gay man elected governor in the country. He featured his husband and two children in his campaign adverts.

During the 2016 elections, Kate Brown became the first openly bisexual person elected governor. She won her re-election this year. Former New Jersey Governor Jim McGreevey came out as gay after he was elected.

A number of famous faces took to social media to congratulate Jared on his success.

“This is incredible! Massive. Congratulations Jared Polis. You did it,” wrote British comedian James Corden.

This is incredible! Massive. Congratulations Jared Polis. You did it! https://t.co/dFpOxjHahe

Wow!! Congratulations @jaredpolis of Colorado who just became the first openly gay man to be elected Governor in US History!!! 🌈🌈🌈