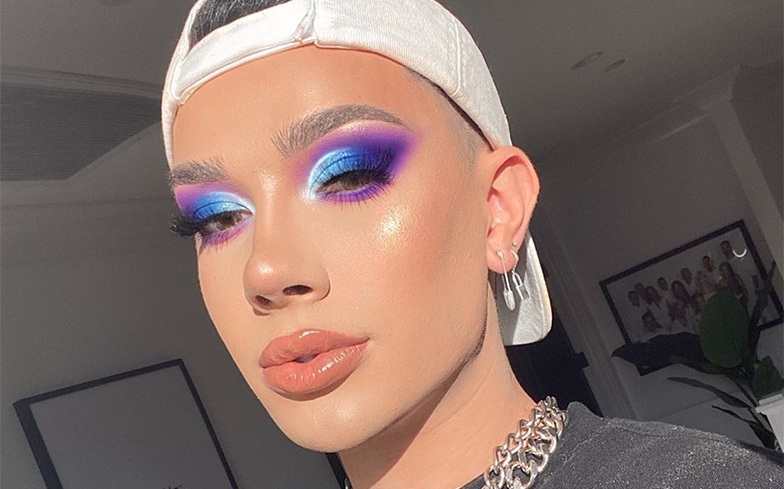 James Charles has spoken about his feud with Tati Westbrook.

Back in May this year, the two YouTube stars were the only thing the internet could talk about after Tati uploaded a 43-minute video accusing James of betraying her and using his fame and status to manipulate straight men.

“You are using your fame, your power, your money to play with people’s emotions,” she said at the time.

Now, in a new interview with Paper magazine, beauty guru James has spoken out about the drama, accusing Tati of giving gay men a bad reputation and feeding into the stereotype that gay men are predatory.

“What that statement implies is that gay men are all predatory, which is disgusting, not true and very dangerous to put out there,” says James.

“The whole situation was scary for the LGBTQ+ community and paints a really bad picture of gay men.

“I guess my take away from what happened in May is that you never truly know who your real friends are.

“Losing millions and millions of subscribers and losing a lot of other ‘friends’ that I once thought I was so close to in the community within literally minutes over false accusations really showed me who the true people in my life are.

“And how to really judge somebody and their character.”

A week after Tati shared her viral video, James uploaded his own, where he refuted her claims and presented screenshots of conversations as proof. He says he did this to clear his name, not fire back at Tati.

“I could’ve easily continued to fuel the fire and thrown back a million other accusations,” explains James.

“We chose to keep it to the facts and really work on addressing the issues at hand with my fanbase that I knew I needed to clear up, rather than just creating more fight. Everybody was just gonna go down.

“The online community, especially in the beauty space, is already suffering a lot in terms of drama. The last thing I wanted to do was add to that.”

Six months have passed since the drama, and while James has regained his lost subscribers and is restoring his reputation, he still feels the effects of the feud.

“I’m not mentally in a place where I want to be,” he admits.

“What’s even harder to swallow is that it’s been six months since all the drama happened. I thought by this time I’d be completely good — back to normal, if you will — and that’s not the case.”