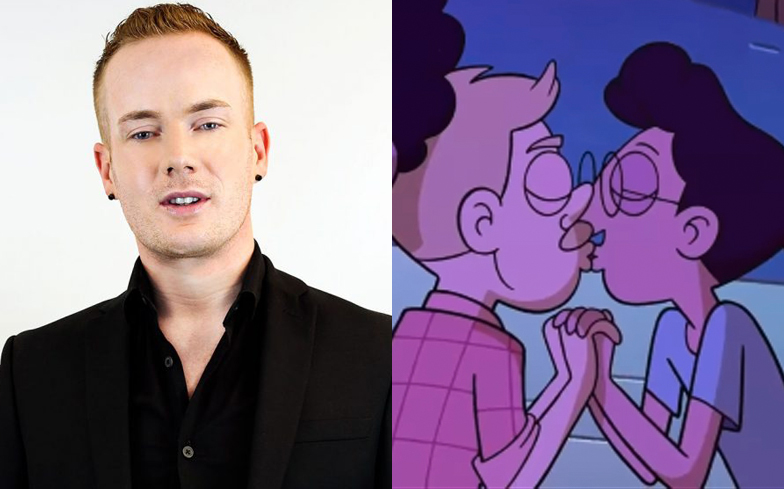 In the last week Disney have announced that one of the characters in the upcoming live-action version of Beauty and the Beast is gay, and they’ve featured their first ever same-sex kiss in a cartoon.

What a week for the House of Mouse… I was pretty shocked to be fair. Happy, but shocked. I think we all know Disney doesn’t have the most inclusive background. But bravo to them for catching up and representing our community.

As you can expect, there has been a lot of debate whether or not it’s appropriate for kids to be watching this. But why is it even being discussed? It’s 2017, not 1964. Some people honestly believe a gay kiss in a Disney cartoon is going to ‘recruit’ children to be gay. I watched heterosexual people kissing my whole childhood and I’m a fully fledged homosexual. Having LGBT+ characters portrayed on film and TV is so important. It makes our youth realise it’s natural and a part of life. Plus it sends a message to anyone struggling with their sexuality that there’s nothing wrong with who they are.

I honestly don’t understand what harm it would ever do to a child. One question I’ve been asking everyone that objects is ‘are you ok with a heterosexual pair kissing?’. The answer is almost always yes, which shines a light over the fact it’s more about the parents’ opinions and attitudes about sexuality. That makes me sad. Just when you feel real progress is being made, something like this comes along and reminds you how some people see us.

Just check out some of the comments from an online article this week: Let’s be honest, it’s only been in recent years that LGBT+ people have had bigger and more regular story lines in mainstream TV shows and film. We’re making progress, but with mental health and suicide being a major part of our community, we need to be sending a message to the younger generations that being gay is OK – whether they are LGBT+ or not.

To have LGBT+ characters in kids’ media is a great step and will definitely help the thousands of children and teenagers struggling with their own feelings. We need to be reaching young minds, normalising homosexuality and showing them it’s just love. That’s all it is.

Having gay people represented in media does not make your child gay… Just like standing in a garage doesn’t make them think they’re a car.

I can’t actually remember seeing anything with a gay character in it until I was about 15, and by then my mind was messed up from battling with my own sexuality. Maybe I was just oblivious but I think I’d remember. To have same-sex people and relationships portrayed would only be a good thing.  I know it would have helped me not go down some very dark paths. But I fear we have a long way to go before it becomes a regular occurrence. Especially in the mainstream media. We can hope though…