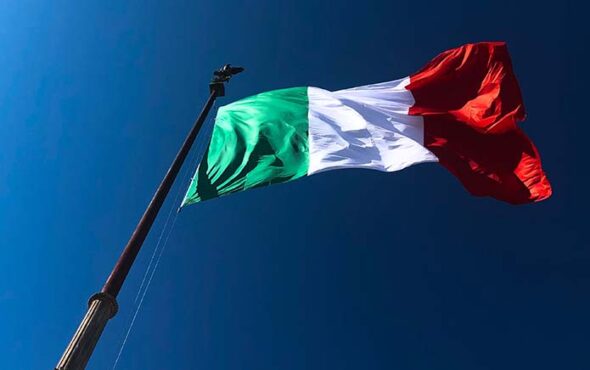 Italy’s senate has voted against a bill that would have made misogyny and violence against LGBTQ+ and disabled people a hate crime.

Of the 315 senate members, 154 voted against debating the law on 27 October – making a majority against the 131 who were in favour of it.

It was previously approved by the lower house of parliament after months of opposition from conservative and Catholic groups.

The vote was called “one of the worst pages in the history of the Italian republic” by Pina Picierno, a Democratic party (PD) member of the European parliament

Far-right parties opposing the law justified their position by saying it would suppress freedom of expression and lead to “homosexual propaganda” in education.

Lawmakers in the senate clapped and cheered when the bill was voted down.

Matteo Salvini, a far-right League leader, praised the rejection of the law.

“They said no to all compromise proposals, including those proposed by the Holy Father (Pope Francis), by associations and by many families,” he said.

In June, the Vatican lodged an unprecedented formal diplomatic complaint against the law as they felt it would breach the Catholic church’s “freedom of thought”.

Had the bill been approved, people convicted of the aforementioned crimes would face a prison sentence of up to four years.

There would also have been an increase in funding for groups fighting against discrimination and to help those who are the victim of it.

This is Italy’s Senate CHEERING after #DDLZAN, a law that could have protected LGBTQ+ people, women, people with disabilities and pretty much any minority from hate crimes, had been pushed back and blocked.

Governments have attempted to bring similar laws in over the last 30 years, though this has consistently been blocked.

Giuseppe Conte, the M5S leader and former prime minister, said: “Those who are rejoicing at this sabotage should explain it to the country”.

Due to the bill being voted down, any future proposals to prevent LGBTQ-related hate crimes will once again have to go through the entire cycle of approval.

This includes being passed in the Lower House and the Senate, meaning it could take years before becoming law.