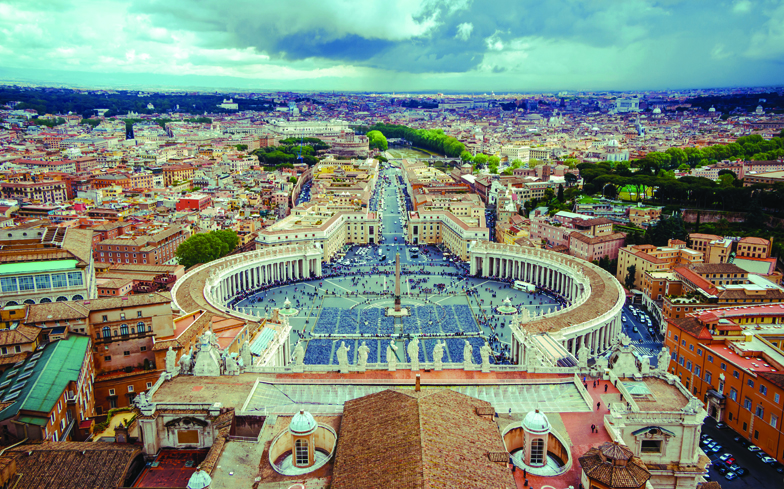 Francesco Mangiacapra said he “couldn’t stand their hypocrisy any longer”.

A 1200-page dossier exposing the sexual habits of 40 actively gay priests has been compiled by Italian escort, Francesco Mangiacapra, as a ‘punishment’ for their religious hypocrisy.

Mangiacapra told Italian news source, Catania Today, that he intends for people to “stop preaching hatred towards gays”, and claims he did it for “the health of the church”.

‘We are talking about bad apples which, in my opinion, should not to be punished but to have the opportunity to come into contact and reconcile with their own homosexuality,” he said.

“As a person who enjoys sexual freedom, I do not condemn the homosexuality of the priests.”

He added: “Homosexuality is not a crime, what is condemned is the incoherence of these priests.”

The Italian escort also said he “couldn’t stand their hypocrisy any longer.”

This isn’t the first time the Catholic Church has been surrounded by controversy.

Last year, the church threatened to fire teachers, nurses and other employees who planned to marry their partner if Australia legalised gay marriage.

Archbishop of Melbourne, Denis Hart, gave a warning to the Church’s 180,000 employees that they are expected to uphold its teachings, and that going against them would be treated “very seriously”.

And in 2016, Pope Francis instructed Catholics to have respect for LGBT people, but reaffirmed that same-sex marriage is not in “God’s plan”.

He previously referred to same-sex marriage as a “passing fad” and stated that the Catholic Church would not be “swayed” by it.