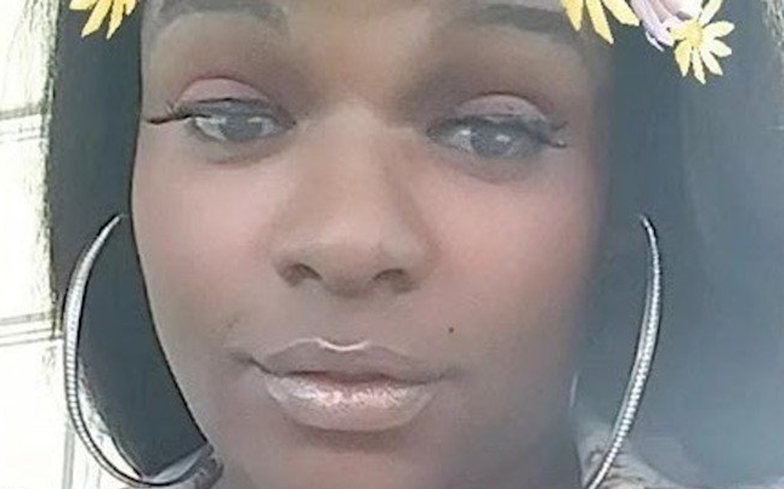 Itali Marlowe, a black transgender woman, was murdered in Texas on 20 September.

The 29-year-old was shot multiple times in Southwest Houston and was found by authorities in a driveway. Marlowe was later transported to the nearest hospital and despite the paramedics’ best efforts, she was pronounced dead.

Police have identified 23-year-old Raymond Donald Williams as the prime suspect in the murder. He was reportedly living with Marlowe at the time of her death. If you have information on his whereabouts, contact Crime Stoppers at 713-222-TIPS (8477).

She is the fourth trans woman to be murdered in Texas in 2019 after Muhlaysia Booker, Chynal Lindsey, and Tracy Single.

Deputy Press Secretary Elliott Kozuch wrote in a statement: “Of the known transgender people killed this year, 13 have died from gun violence. From 2013 to present, approximately two-thirds of those killed were victims of gun violence.

“These victims are not numbers. They were people with hopes and plans, dreams for the future, loved ones and communities who will miss them every day.”