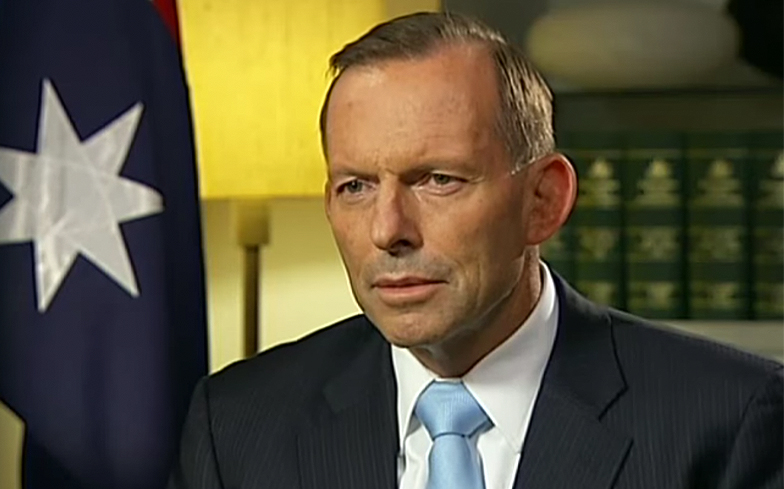 Love well and truly triumphed there…

Earlier this week, 61.6% of Australians voted to legalise same-sex marriage in a non-binding vote, despite a campign heavily marred by horrific instances of homophobia.

One of the most vocal opponents to a Yes vote was the country’s former Prime Minister, Tony Abbott. As it turns out, his views weren’t shared by his constituents in Warringah, as 75% of them voted in favour of same-sex marriage.

A breakdown of the votes shows that this was the 10th highest Yes vote in the country.

During the campaign, Abbott said that a No vote would “stop political correctness in its tracks.”

Abbott was less conciliatory following the result, saying that “the people have spoken and the parliament should respect that result”.

He added, however, that the bill should provide “freedom of conscience for all, not just the churches”.