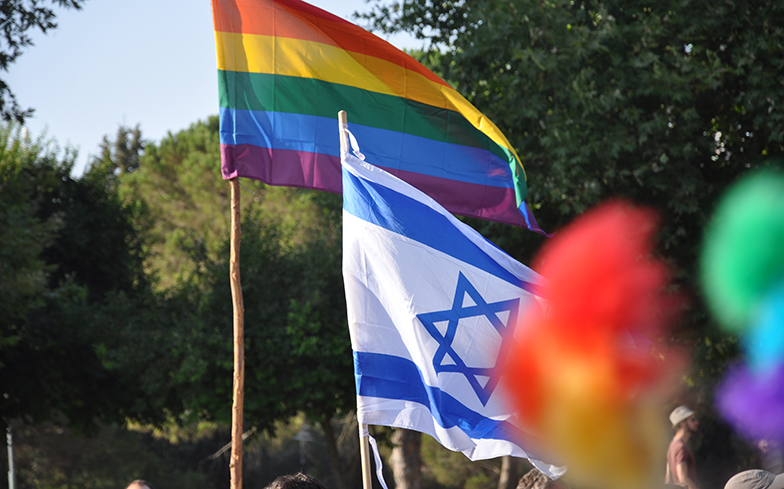 The court told the government they have one year to change the law.

In a statement, the court said the laws “disproportionately harm the right to equality and the right of parenthood of these groups and are illegal.” They then gave the Israeli government a one-year deadline to make the legal changes.

They explained the reason for the one-year deadline, instead of making it immediately legal was due to “the complexity of the legal arrangements dealing with reproduction and fertility, and the fact that the existing arrangement is intended to help individuals who are not able to have children.”

The Israeli Parliament has been resistant to changing the laws in the past. In 2018, they voted by 49-41 against a bill that would’ve extended surrogacy rights to same-sex couples, despite the law having the support of Prime Minister Benjamin Netanyahu.

The rights group, Avot Ge’im, or Proud Fathers, praised the ruling, saying in a statement: “We won! This is a dramatic and exciting day, in which Israel at long last strides toward the family of the world’s most advanced nations when it comes to LGBT rights.

“We’re delighted that after 10 years [of legal petitions], the High Court made the courageous and correct decision, which delivered economic and social justice for tens of thousands of LGBT couples.

“There is still a long way to go to complete equality, but as of today we can all establish beautiful families — just like everyone else.”

They added: “Now we have to make sure the next government passes a new, equal law.”

Aguda, Israel’s largest LGBTQ organisation, also praised the ruling, saying: “This historic decision is another incredible milestone in our fight for equal rights.”

Benny Gantz, the chairman of the Blue and White Alliance, called for immediate action, saying: “The time has come to actually amend the surrogacy bill, rather than just talking about it.

“A Blue and White-led government is the only one that would amend the bill and ensure equality. Netanyahu has led the government for a decade and, as usual, has not kept his promises.”