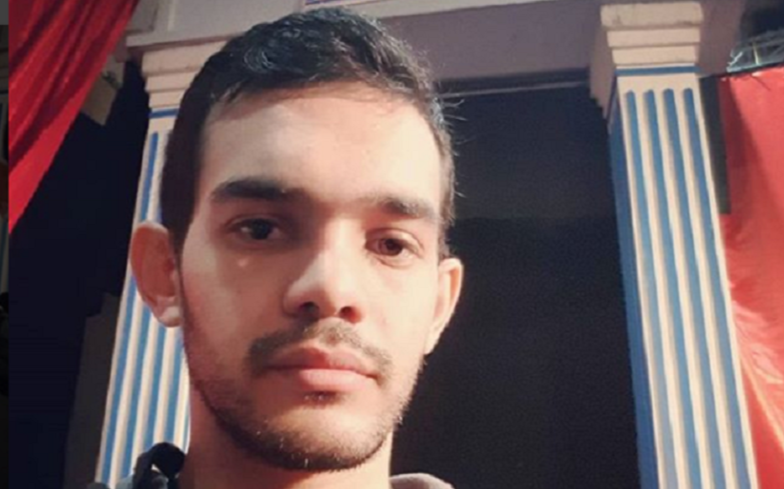 The boxer also revealed that he was in a relationship, and discussed future plans of marriage and having children.

Israeli professional boxer Nir Rotenberg has come out as gay. Speaking to WDG, Rotenberg, who boxes professionally as Rixon Ruas said: “I understood the extent of the responsibility and the influence that my actions have now that I am a champion, and I knew that it was time to come out of the closet in public.”

“If I had a gay role model as a young wrestler, the fears I’ve had in the past would have been avoided,” he added.

Rotenberg also spoke of how he wants to inspire other LGBTQ Israelis, and he wishes to highlights the challenges still faced by LGBTQ people today.

Referring to an interview a rabbi gave on TV, Rotenberg said: “The rabbi said to me, ‘Look where you are – you’ve achieved enough,’ in a kind of hint that the LGBT community can stop and enjoy what we have, instead of continuing to fight.

“But if the people who were here before us weren’t fighting we wouldn’t have been where we are today.

“And now we are here not only to enjoy the benefits that came from the results of the struggles conducted by our predecessors, but also to continue to fight for those who follow us.

“I don’t want to be the one in whose period the struggle was stopped because we apparently achieved enough. There’s so much to accomplish.”

Rotenberg continued, saying: “I’m not only doing this for me, but there’s a whole community behind every one of my achievements.