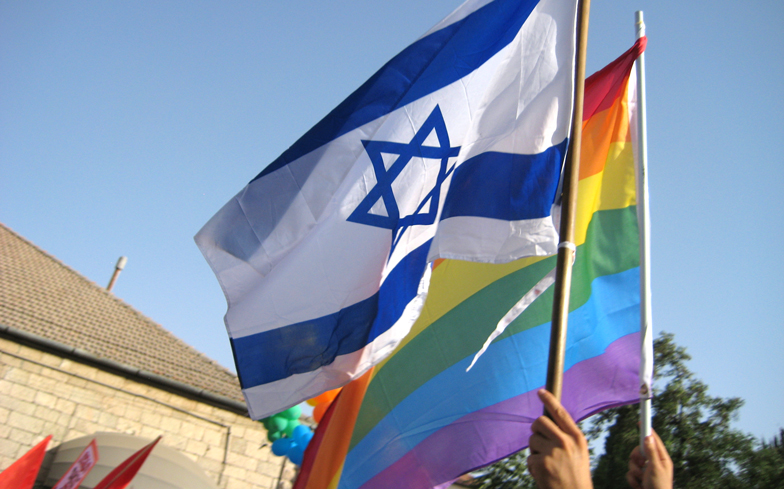 An Israeli judge has ruled that advertisers cannot ban anti-gay adverts from being shown.

The decision was made after two advertising companies, Knaan Media in Motion Ltd. and Y Mor Advertising Ltd., refused to allow the far-right religious party Noam to run an anti-gay advert.

One of Noam’s main goals in politics is stop the advancement of LGBTQ rights. A previous ad campaign by them was banned on YouTube for violating the platform’s terms and conditions.

The advert, which was to be displayed on a billboard and on the side of buses, said: “Pride and the buying of children, or having my son marry a woman – Israel chooses to be normal.”

In his ruling, Judge Hendel said: “A duty of equality (includes) the commitment to publish election propaganda of all parties and lists, including those whose values ​​are different… from those of the advertising agency.”

The judge also ordered the advertising agencies to pay the cost of Noam’s legal fees. Noam called the decision a “great victory” on Facebook. Speaking to Reuters, LGBTQ groups were disappointed with the decision. Julien Bahoul, a spokesman for the Association of Gay Israeli Fathers told Reuters: “When children like our children – 5, 6, 8 year-old children – see this kind of hate advertising they ask us, ‘Dad, do you think that I am normal?'”

And Or Keshet, a political lobbyist on LGBTQ issues said the adverts had “nothing to do with freedom of speech.” He added: “They [Noam] hate and they mock and they insult anyone who is different than them.”

Although Israel has a good track record with LGBTQ rights, the country’s Education Minister recently landed himself in controversy after he claimed that gay ‘conversion’ was possible.

On Channel 12 TV, Rafi Peretz said: “I think that it is possible to convert [someone’s sexual orientation]. I can tell you that I have deep familiarity on the issue of education, and I have also done this.”

He later backtracked from his comments, saying: “I never turned a cold shoulder or suggested conversion therapy, which I oppose utterly. I know conversion therapy is wrong and grave, that’s my unequivocal stance.