Israel has elected its first ever openly gay mayor 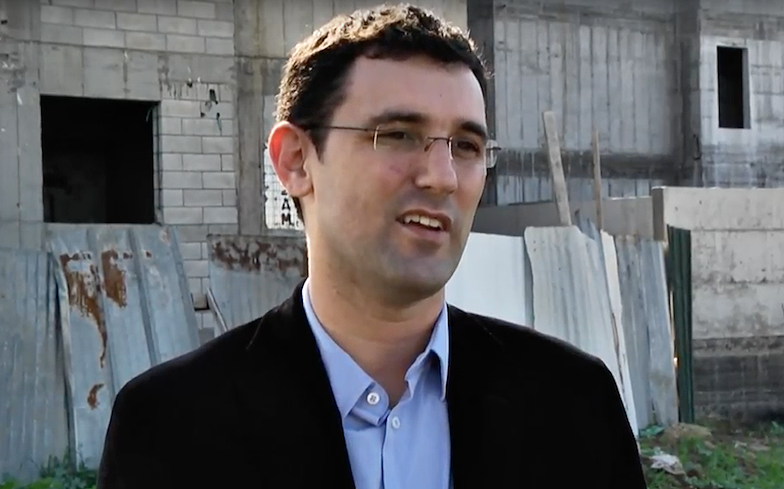 “Another glass ceiling was shattered, showing the progress in Israeli society.”

In an historic and revolutionary turn for LGBTQ rights, Israel has elected its first ever gay mayor.

After serving as deputy mayor for six years – and a city council member for 15 – Eitan Ginzburg was appointed into the position by the Ra’anana city council on 16 March.

“I feel there is significance that another glass ceiling was shattered, showing the progress in Israeli society,” Ginzburg told The Jerusalem Post.

He added: “I was chosen because of my work. I am happy the fact that I am gay did not stop me from getting elected with the support of the Bayit Yehudi. I was chosen not because I am gay and not in spite of it, but because of the work I have done.”

Ginzburg is only serving as interim mayor, but will have a shot at a permanent position in October’s national municipal elections.

“My only aspiration is to win the election for mayor of Ra’anana and serve the residents. But I do see the need to move on to the next generation. The world is developing quickly,” he said.

Earlier this year, Israel lifted the ban that prohibited gay and bisexual men to donate blood based on the last time they had sex.

The new policy was been developed by the Israeli Health Ministry, lawmaker Merav Ben Ari, and Magen David Adom (MDA), the Israeli equivalent of the Red Cross.

Ben Ari – chair of Aguda, Israel’s leading LGBTQ organisation – said: “For years there was this frustrating situation where members of the LGBT community couldn’t donate blood and when they did, they had to deny their sexual preference.

“This is good news for the community because it will lead to expanding the pool of blood donations and, as such, will save lives.”