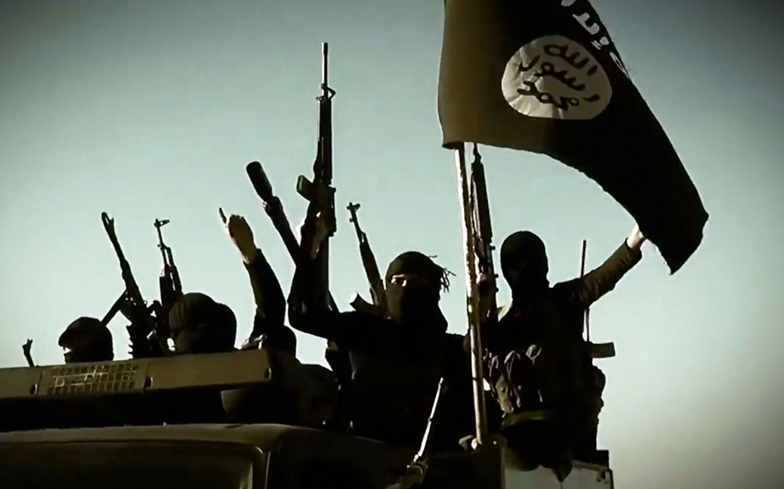 Iraqi forces have finally captured Abu Omer, the infamous ISIS terrorist who appeared in numerous videos where he oversaw the execution of gay and bisexual men.

Omer – known as “White Beard” – was detained by security forces last week in the northern Iraqi city of Mosul, after government officials were tipped by local civilians on his whereabouts.

Men who had committed homosexual acts were executed by Omer via stoning, beheading, and thrown off buildings in front of spectators – all of which were captured on video, and broadcast worldwide.

Since ISIS – the Islamic State of Iraq and Syria – took control of certain regions in Syria, countless LGBT+ have gone missing.

Related: Chechnya are ‘charging gay men with terrorism claiming they are members of ISIS’

The Human Rights Campaign reported that men who are under suspicion of being homosexual are actively targeted on social media and lured into a trap of extreme violence.

In 2016, a 15-year-old boy was murdered after “an ISIS leader” accused him of being gay, and last year, they released awful photo propaganda photos showing a man being thrown off a building to his death.

Iraqi forces continue to fight back against the terrorist group, and recently took the ISIS stronghold of Mosul from them.