The International Olympic Committee (IOC) has once again delayed its new transgender guidelines for sport.

It is now expected that they will be published after next year’s Beijing Winter Olympics in February, meaning they would arrive three years after they were first planned to as a result of “very conflicting opinions”.

Dr Richard Budgett, the IOC’s science and medical director, shared the updated timeline for the guidance, explaining that it will “prioritise inclusion” and “avoidance of harm”.

Under current guidance, the IOC says that trans women can compete in the women’s category if their testosterone is lowered for an entire year.

Individual sports federations can also create their own rules, though the IOC’s guidance is expected to shift when the new guidelines are released.

Budgett confirmed this when speaking to a Council of Europe conference about the inclusion of trans athletes in sport.

“There’ll be broad high-level guidelines – more like a framework,” he shared. “It’s the international federations who will determine the specific rules for their sports and their events.

“The particular changes from 2015 are the emphasis on the priority of inclusion, and on the avoidance of harm, but always bearing in mind the importance of fair and meaningful competition. We still have to agree on the framework. It’s challenging. But it will be published in a few months’ time – at the latest just after the Beijing Olympic Winter Games.

“We’re very aware that sex, of course, is not binary. It’s a continuum. The sectors overlap. And so the solutions are not essentially going to be binary.” 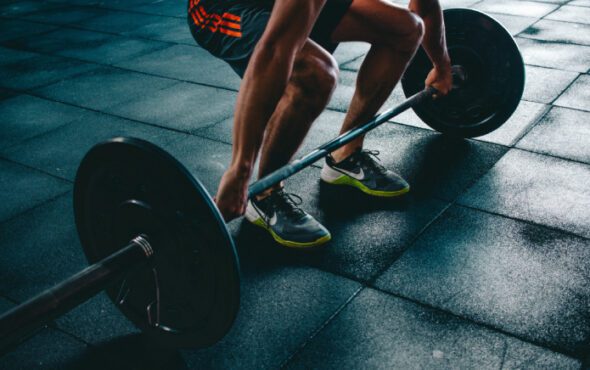 Why is trans participation in sport so controversial?

The current guidance, which was published in 2015, is expected to dramatically change and divert from the one-size-fits-all approach it suggests.

If transgender women keep their overall testosterone level in serum below 10 nanomoles per litre, they are permitted to partake in the women’s category without having gender reassignment surgery.

Although she didn’t walk away with a trophy at this year’s Olympic Games, Laurel Hubbard made history as the first trans woman to compete.

Five years after she transitioned in 2017, Hubbard opened up about competing at an elite professional level.

“The rules that enabled me to compete first went into effect in 2003,” she explained. “They are known as the Stockholm consensus with the IOC but I think even 10 years ago the world perhaps wasn’t ready for an athlete like myself – and perhaps it is not ready now.

“But I got the sense at least that people were willing to consider me for these competitions and it seemed like the right time to put the boots on and hit the platform.”

On the same day as Hubbard’s defeat, Canadian footballer Quinn became the first transgender athlete to win an Olympic medal.