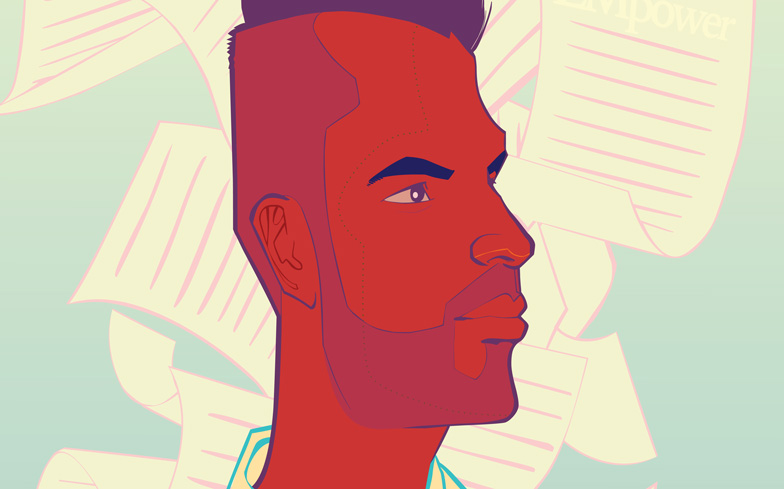 INvolve and Suki Sandhu have won the Gay Times Honour for Entrepreneurship.

The organisation and its founder were presented the Honour during a lavish ceremony at the Walker Art Gallery in Liverpool this evening, acknowledging their commitment to championing rising LGBTQ entrepreneurs who are ready to change the future.

“It’s incredibly humbling to be given this honour, and a responsibility that I don’t take lightly,” said INvolve founder and CEO, Suki Sandhu of the win.

“It’s given me an extra boost to continue working hard, fighting the good fight and pushing for a more inclusive world.”

Jaosn Reveloon and Edward Enninful were both nominated for the Gay Times Honour for Entrepreneurship alongside INvolve and Suki Sandhu.