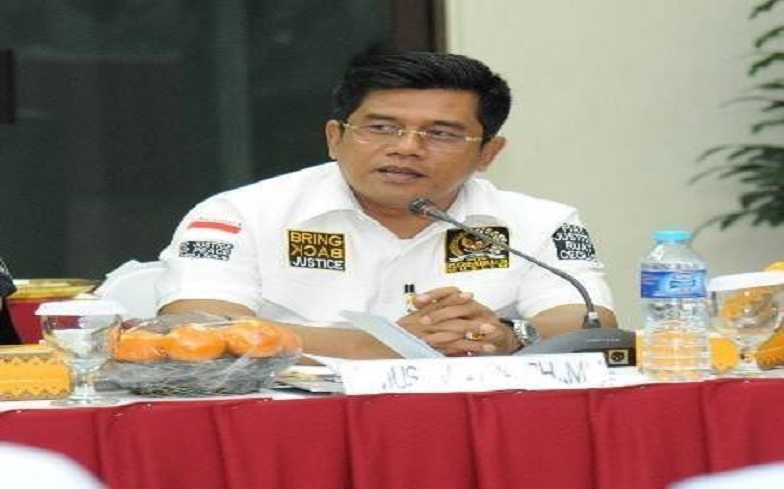 In the build-up to criminalising homosexuality, one MP in the Indonesian parliament has called on either the death penalty or a life in prison for LGBTQ people.

Indonesian MPs are currently debating amendments on a bill designed to criminalise homosexuality, with the punishment being up to five years in prison. However, a member of the Islamist National Mandate Party (PAN) has said that the punishment should be either death or a life in prison.

Ayub is a representative of the Aceh province in the Indonesian House of Representatives, which is currently the only place in Indonesia where homosexuality is illegal.

Speaking to Jurnalia Indonesia, Ayub said: “We want a death sentence and a lifetime to have a deterrent effect on the LGBT [community].”

Ayub also called on those who “promoted” LGBTQ behaviour to face severe penalties as well.

Although the bill to criminalise homosexuality was intended to pass before February 14, because of the amount of amendments to it, it is expected to take longer.

Last week, the Indonesian government classified homosexuality as a “mental disorder”. Two medical reports were released to back up the claims, with one in 2016 saying that gay and bisexual people “were at risk of emotional problems such as depression owing to identity crises” and that transgender people were “susceptible to mental diseases.” The 2017 report said that being LGBTQ was against the “ethos” of the country.

Related: 10 men receive prison sentences for being at a gay sex party in Indonesia

Last month, Indonesia banned gay dating apps, at the time a spokesman for the Communications Ministry said that it was because of “pornographic content.”

Indonesia’s Air Force recently came under fire for stating LGBTQ people can’t serve in the armed forces because of a “mental disorder.”