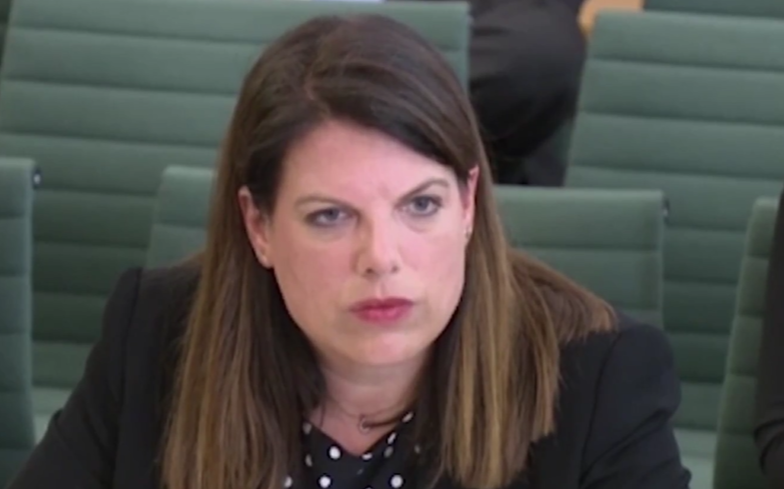 The man’s boyfriend had only been reaching out to Caroline Nokes for assistance with a visa application.

The Immigration Minister, Caroline Nokes has blocked the boyfriend of a man who is facing deportation. The minister blocked Stephen Buck on Twitter, his boyfriend Rusty Goodall says it has because he was asking for assistance with their visa application.

In a petition update, Rusty showed a screencap of the block message and posted: “It appears that the UK Immigration Minister would rather ignore pleas for help than respond and provide the assistance a Public Servant in her position should offer.

“This flippant act is yet another stark example of how the Home Office tries to suppress cases such as ours and blatantly ignores genuine appeals for help.

“For 14 months we have been using official channels to contact the Home Office in an attempt to obtain information about our case including multiple emails to Sajid Javid, all of which have been ignored. Our only option left is to reach out on social media.”

Rusty and Stephen urged people on social media to tweet to Caroline Nokes or email her about the situation, but emphasised that everyone needed to be kind and respectful in their messages.

Rusty is facing deportation from the United Kingdom despite proving that he has a right to remain in the country. In a deportation letter from the Home Office, it said that the couple hadn’t proven that they had lived together for two years, despite the couple providing them with an Instagram post from 2015 showing them living together, as well as monthly bank statements proving payment of rent.

The letter also said that there was no evidence that Stephen was in work and could therefore move to Australia with him. However, their lawyer provided the Home Office with six months worth of pay slips, and a signed letter from Stephen’s employer, proving that he is employed.

The Home Office also claimed that despite Stephen having lived in the United Kingdom for his entire life, there is no evidence suggesting that they couldn’t continue their relationship outside of it. However, Rusty noted that Stephen needed to stay in the UK for his mental health, as well as the support that he offers in the treatments.

Rusty and Stephen have started a petition to get the UK government to change its visa application process to make it fairer and more transparent. The petition has currently amassed over 84,000 signatures in support, and you can sign it here.