LGBTQIA+ people are not yet treated as equals and unfortunately, that inequality can also be found within the community. 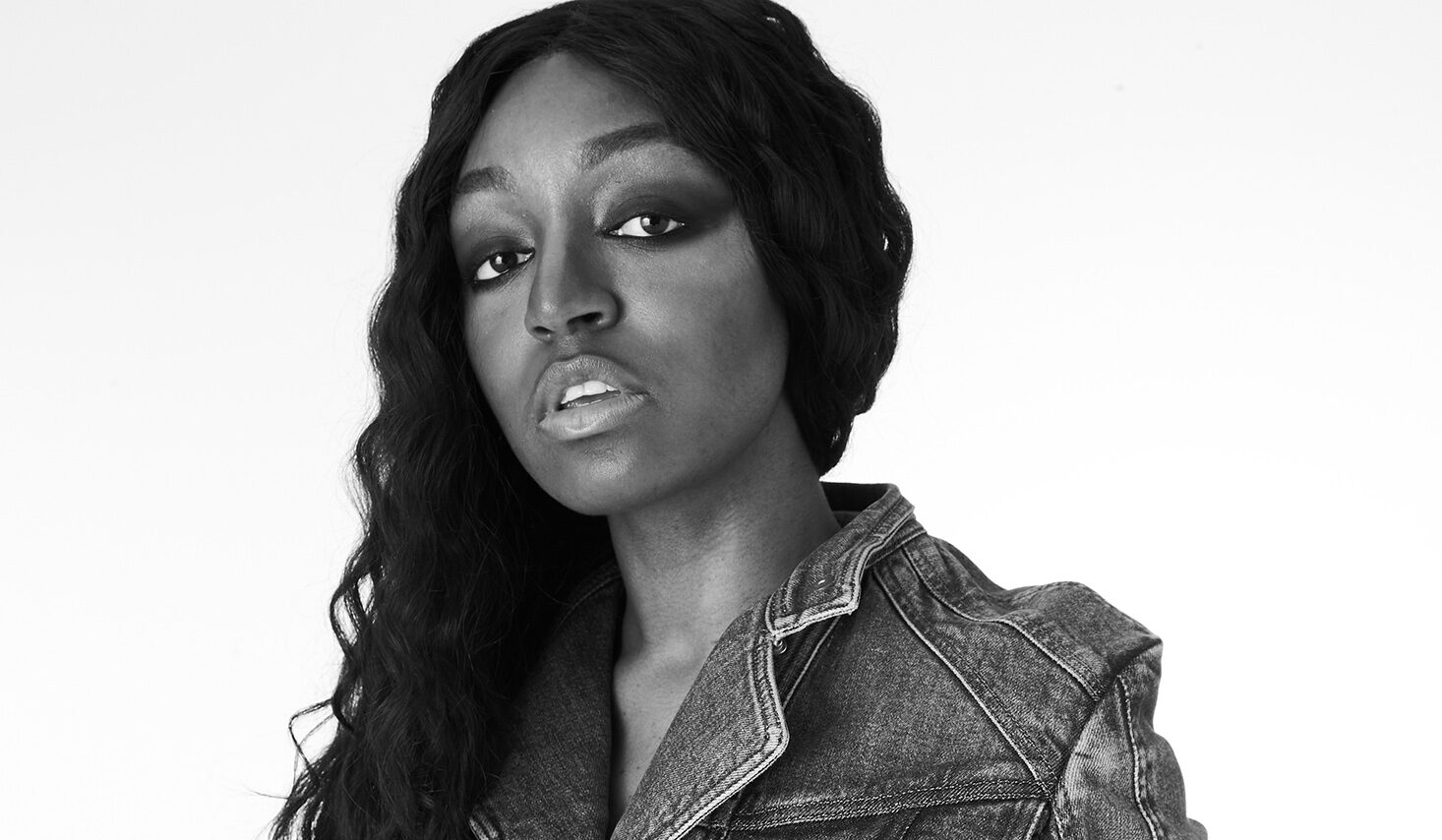 The world has seen a seismic shift since the Gay Liberation movement of the 1960s, as has the LGBTQIA+ community. The fact that we now speak about more than the first four letters of the acronym is an example of that. Some might say that our community’s biggest battles – such as same-sex marriage – have already been won but, despite the progress we’ve made, there’s so much more we need to do to create a more equal world.

However, this is also a time when more hate crimes towards LGBTQIA+ people are being reported. The Office for National Statistics reported that gay, lesbian and bisexual people reported lower levels of well-being than heterosexuals in the UK. They experience higher levels of anxiety than straight people, are more likely to suffer from suicidal thoughts. The battle to ban conversion therapy for LGBTQIA+ people is ongoing. Intersex people are being recommended elective surgeries “normalise” their bodies. The fight for acceptance isn’t over.

With every step forward, there will be steps back, and some who are left behind or tripped up more than others. LGBTQIA+ people are not yet treated as equals and unfortunately, that inequality can also be found within the community. We’ve seen anti-trans protestors disrupting the Pride in London 2018 parade, accusing trans activism of erasing lesbians, and the disturbing rise of the anti-trans groups- all while we continue to receive attacks from the outside – like those against Stonewall.

It was why the Proud Nation campaign came at the perfect time. Stonewall, along with Models of Diversity, teamed up with photographer Jordan Rossi at the iconic Rankin Studio to bring the focus back to what really matters and what the community needs right now. Released on 28 June to coincide with the Stonewall uprising, the campaign aimed to increase more genuine, diverse and non-tokenistic LGBTQIA+ representation in the media. It does this by showing an appreciation for the trailblazers who came before us and uplifting the new generation of queer activists, including myself.

As an aromantic-asexual activist, I was honoured when I was asked to be part of this kind of project. After all, asexual and aromantic inclusion within LGBTQ+ spaces is still a contentious issue and symptomatic of the same division that impacts many different identities under the queer umbrella. To invite someone like me to stand alongside members of the original Gay Liberation Front was a bold and powerful move. It’s a statement of solidarity and allyship that aspec (asexual and aromantic spectrum) communities need from the rest of the LGBTQ+ community.

I realised that I was asexual and aromantic when my peers seemed to realise that they weren’t. From early puberty, I knew I was different. As someone who doesn’t feel sexual or romantic attraction, there isn’t one part of my life that I’ve experienced from a heterosexual perspective. Instead, I grew up being told that I wasn’t experiencing attraction the right way. I was made to think that there must be something wrong with me, that I should be converted or fixed, that I wouldn’t be able to live a fulfilling life, that my orientation (or lack of it) was the result of something traumatising or perverse.

The Ace Community Survey (2016) found that nearly half of ace respondents had seriously considered suicide, and experienced anxiety and depression. Nearly half had also experienced conversion therapy – a barbaric practise where others attempt to fix/cure their sexual or romantic orientation. In fact, figures have found that asexual people are at a higher risk of being offered or undergoing conversion therapy by 10%. We have more in common with the rest of the LGBTQIA+ community than we have differences. 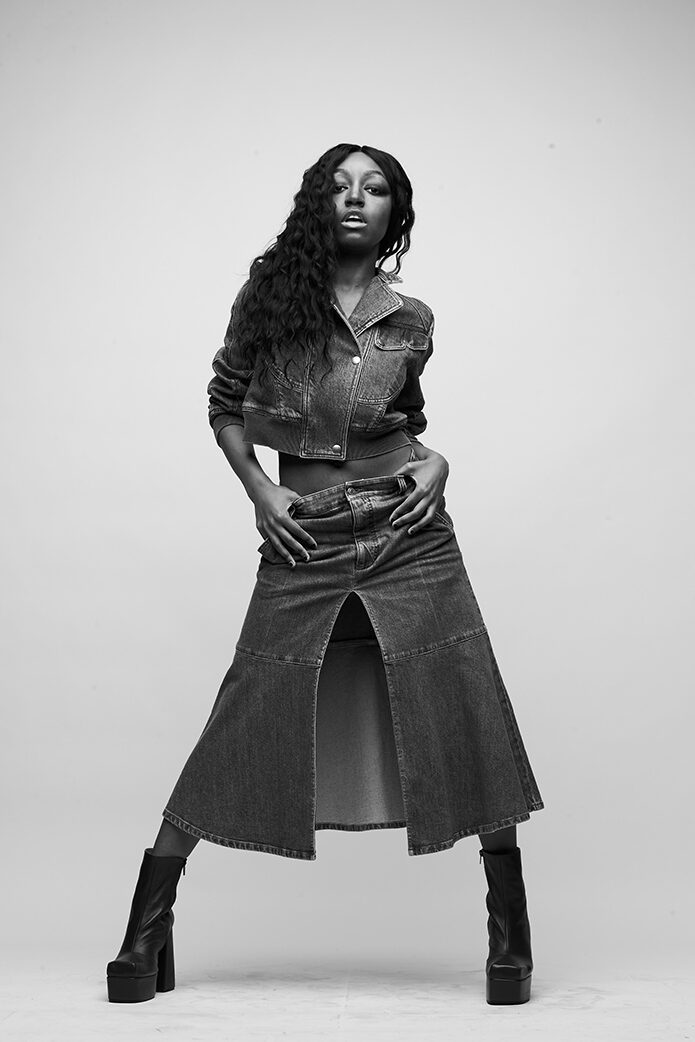 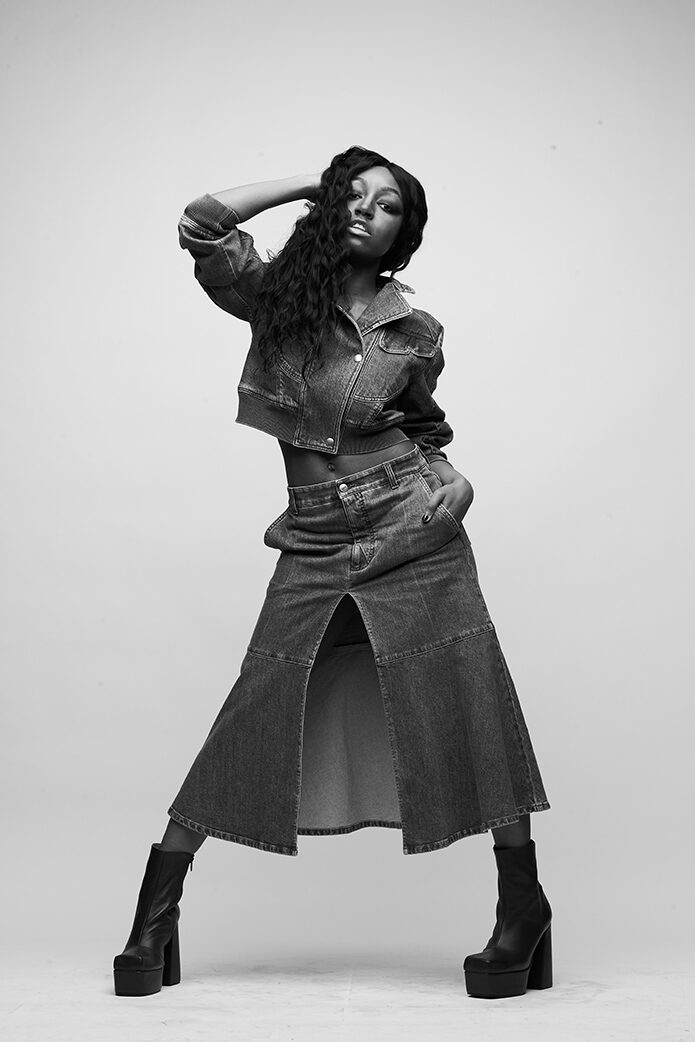 Like many other queer people, especially queer black people, I grew up never seeing myself represented. Even when there is the occasional asexual representation, the preference for whiteness within our society – and within the media – means that that representation looks nothing like me. The image that people have of an asexual person is not a black woman, especially when we’ve grown so used to seeing black women depicted in a hypersexual way for the appeal of straight men. It’s made navigating the world as a black asexual woman that much harder, and made it less likely for people to realise that I exist.

It was the void in black asexual representation that made me decide to use the platform I had gained through my modelling career to raise awareness for asexuality and aromanticism. It wasn’t something I expected to take off, but when it did, it was partially thanks to the support of the wider LGBTQ+ community. It never crossed my mind that asexual inclusion in queer spaces was a contentious issue, not until a while later. I attended my first Pride when I was fourteen years old, it was where I saw my first asexual flag and met other asexual people for the first time.

When I started working as an activist, I had the opportunity to host asexual spaces at Pride in London – even opening the first ever asexual pop-up bar there in 2019 – I was a special guest at pride festivals overseas, and I spoke at LGBTQ+ conferences and throughout LGBTQ+ media platforms. As my reach increased, so did the backlash. I began to experience vile, aggressive and mocking acephobia with rhetoric echoing those I saw directed towards my non-ace friends in different parts of the queer community.

Unfortunately, the abuse also came from within the queer community online, who viewed asexual and aromantic people as troublesome anti-sex space-invaders. When I’ve spoken about the offline LGBTQIA+ events I’ve been part of, I’ve received many comments along the lines of, “Stop trying to be part of the community. You haven’t experienced enough oppression to be here.” Anyone would think that the LGBTQIA+ community is some kind of club with membership benefits, where everyone who identifies as part of it needs to have a trauma assessment to see if they’ve been hurt enough to be included.

It’s a harmful ‘Oppression Olympics’ rhetoric that is, sadly, becoming increasingly common within LGBTQIA+ spaces, and it’s preventing the community doing what it did best. Ironically, it’s the ‘You can’t sit with us’ attitude in a heteronormative culture is what lead to the LGBTQIA+ community coming into existence in the first place. Among the battles against harmful legislation, there was always an emphasis on unity, connection and support. It’s why we’re referred to as a collective community and not simply as a pressure group.

No one has the exact same experience. In such a diverse and intersectional population, that’d be impossible. No one’s experience is more important than anyone else’s, and no one should be rejected because their experience isn’t ‘bad enough’ – in the present day or historically. We are all just trying to embrace and heal the parts of ourselves that our society has taught us to be ashamed of. If the most invisible, the most mistreated, the least protected should be allowed to be present and amplified, then those we see represented in queer spaces and queer media would probably be completely inverted. But we’re not asking for an inversion, we’re asking for a blend.

That’s what the Proud Nation campaign provided. I saw my black aromantic-asexual self standing alongside the likes of UK Black Pride founder Lady Phyll, the Gay Liberation Front’s Ted Brown and Stuart Feather, wheelchair racer Lizzie Williams, Drag Race UK Season 2’s breakout star Bimini Bon Boulash, Nathan Curtis It’s A Sin, Not A Phase’s Dani St James, writer and creator Radam Ridwan, sex educator Ruby Rare and so many more. No one questioned whether or not an asexual or aromantic person should be included. No one said my work as an activist or my experience meant less. No one questioned the validity of my communities.

Instead, we united in the face of progress, finding strength in our diversity. As a community, we are expanding together, and should be fighting together, not against each other. If there’s one thing that I hope people take away from the Proud Nation campaign, it’s that. 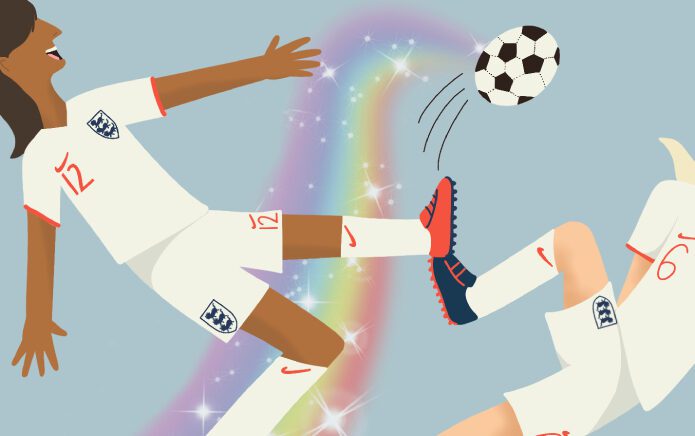 GAY TIMES looks at how the prevalence of queer players in women’s football may inspire positive change throughout the footballing world. 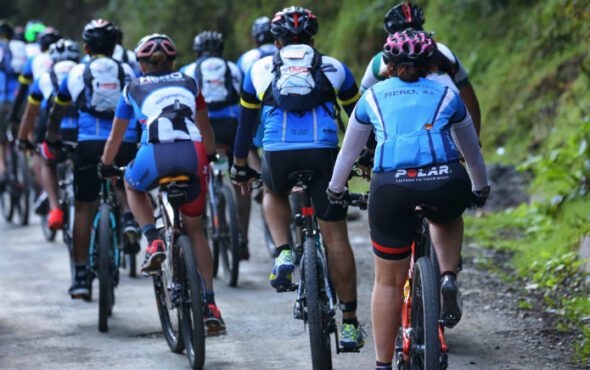 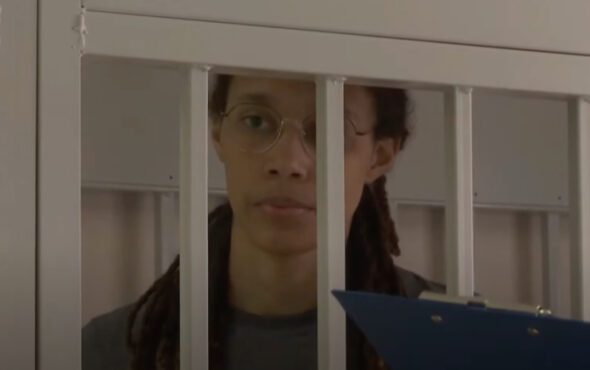