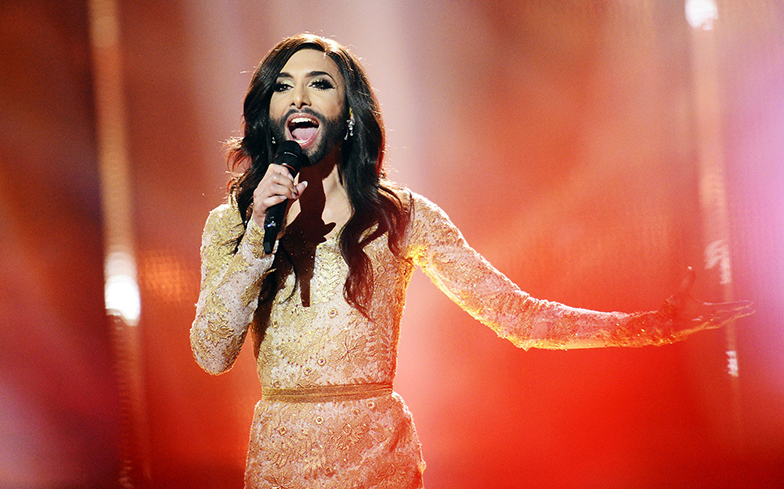 Hungary has withdrawn from the Eurovision Song Contest.

While no official reason has been given, it’s been speculated that the country’s far-right government and public media bosses have deemed the popular annual music competition ‘too gay’ for them.

The decision to pull out comes amid rising anti-LGBTQ rhetoric in Hungary, where Prime Minister Viktor Orbán has launched a “family first” policy to promote traditional families and increase birth rates.

A source from MTVA, Hungary’s public broadcaster, told The Guardian that the assumption among employees is that Eurovision’s association with LGBTQ culture was a reason for the decision.

“I was not surprised. It comes from the organisational culture of MTVA,” they said, explaining that positive coverage of the LGBTQ community and their fight for equality is discouraged.

Andras Bencik, TV commentator and editor of a pro-government magazine, called Eurovision a “homosexual flotilla” and suggested that the country’s mental health would be improved by bowing out of the competition.

“I welcome the decision, including from a mental health perspective, that Hungary will not take part in the homosexual flotilla that this international song competition has been reduced to,” he said.

“Many young people thought that this is something for people under 18, but at this event the destruction of public taste takes place with screaming transvestites and bearded women.”

An article on Hungarian website index.hu also quoted anonymous sources speculating that Eurovision was “too gay” for the country – although this was denied by Orbán’s spokesperson who called it “fake news” on Twitter.

It will be the first time the country have not competed since 2010.

Related: Hungary bans same-sex Coca-Cola adverts as they are “detrimental” to the growth of children

For their part, MTVA have said they will focus on supporting “the valuable productions created by the talents of Hungarian pop music directly” in lieu of taking part in Eurovision.

On a recent list of the worst cities for LGBTQ acceptance, Hungary’s capital Budapest ranked 10th.