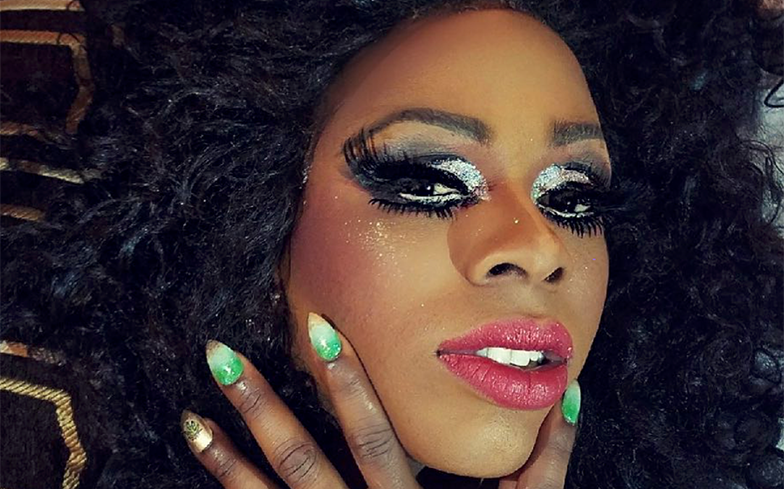 If you find yourself on a gay bar crawl through New York City, chances are you’ll end up at The Monster Bar at one point in the evening.

However, the bar has come under fire for racism after its former bar manager Italo Lopez claimed that one of their flyers looked like it was promoting a “black night” which would “not [be] good for the business”.

In a series of text messages exchanged between Lopez and DJ/producer Mitch Ferrino, the bar manager demanded that a “beautiful man” should be added to the promotional material and “the drag need to be small”.

Ferrino replied to Lopez saying that “those men are beautiful,” referring to the two men of colour who were included on the flyer. Lopez fired back that it looked like Monster was promoting a “black night” and that people could “get the wrong idea” and it would “not [be] good for the business”.

Honey Davenport was sent screenshots of the text messages and reached out to Monster’s owner Charlie Rice to express her concerns.

After receiving no response, the queen decided to take matters into her own hands.

Walking on to the stage at Monster Bar for her show on Saturday night, a visibly emotional Honey Davenport told the crowd about the racist text messages and said that she could not perform at the venue in light of them.

The crowd booed when they found out about the racist messages, and cheered Honey Davenport for standing up against the blatant discrimination.

In statement to OUT, Davenport added: “First, thank you to everyone who has reached out and spoken up in support. Taking this step away from a place that I had considered my home was terrifying, and it’s a huge comfort to know that my nightlife family has my back.

“I’m saddened by the stance that Italo (and in their refusal to respond, The Monster Bar) has taken but unfortunately, I’m not surprised by it. This happens everywhere.

“I had to speak up because I knew that not doing so would mean I was complicit in perpetuating these attitudes towards other artists. Other performers need to know that they don’t have to be mistreated. Our art has no home in a place where we are not respected. Not speaking up would be like saying ‘You just have to take this.’

“We have always been a community that fights hate. We must embrace and fight for our queer brothers and sisters of all races. Black people and people of colour have had a long history of fighting for our community and we need our community to fight for us now.

“Our fight is far from over. We have to keep it going. The Monster is going to wait this out and hope it blows over. For real change to happen, we need to keep fighting.”

In response, a number of drag queen cancelled scheduled appearances at The Monster Bar in solidarity with Honey Davenport.

Monster Bar owner Charlie Rice also responded with a statement, which confirmed that bar manager Italo Lopez has resigned from his position.

“We are deeply upset as to how the language used in the recent text messages that came to light on social media miscommunicates our strong belief in community and diversity. We at The Monster are not going to make excuses,” the statement reads.

“Rather, we are using this as an opportunity to learn and to ensure it doesn’t happen again. When any member of our staff does or says something insensitive, we know it reflects on all of us.

“For that reason, I am requiring all of our staff to partake in racial sensitivity training. After seeing vulnerable communities mistreated and addressed publicly that past few years, we know that sweeping it under the rug is not the answer.

“Facing it head on, using it as a teaching moment, admitting mistakes and encouraging growth is the way to progress. This week we will schedule an anti-bias training course for our staff to put us back on the right path.”

Charlie also personally apologised for the incident, adding: “I can’t take away any of the negative feelings you may have about us as a result of this situation, but I can promise that it does not represent us in the past, present or future.

“We will use this experience to grow and ensure our words, our behaviour and our advertising represent us all.”