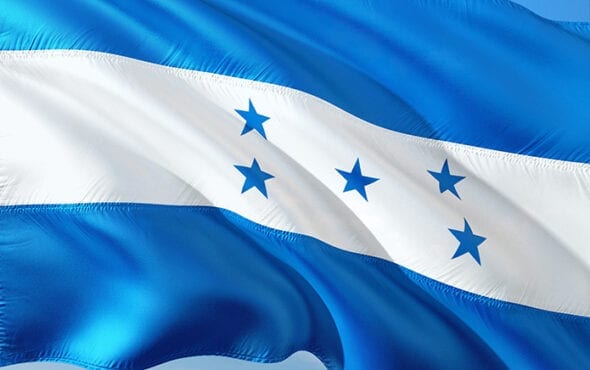 Honduras must track and investigate hate crimes against LGBTQ+ people, the Inter-American Court of Human Rights (IACHR) has ruled, after finding the state responsible for the death of a 26-year-old transgender woman shot dead by security forces.

The court also required the state to compensate the family of Vicky Hernandez, a sex worker killed during a 2009 state-imposed curfew following an army coup, and allow trans Hondurans to change their names and gender on official documents.

Lawyers representing Hernandez’s family had argued that the Honduran authorities did not run forensic tests or investigate the killing.

The government did not respond to a request for comment on the ruling, or what its next steps would be.

The Washington-based IACHR, the judicial arm of the 35-member Organization of American States, can order governments to investigate crimes and compensate victims, but it does not have enforcement powers.

Lawyers for Hernandez’s family nonetheless welcomed Monday’s ruling as a step forward for a country whose record on LGBTQ+ rights is frequently criticised by campaigners.

“It speaks to the structural changes that need to take place in Honduras to ensure that this doesn’t happen again,” said Kacey Mordecai, a lawyer with Robert F. Kennedy Human Rights, a non-profit organisation.

“In addition to reparations for Vicky’s family, one of the things that the court was very clear about was that the state would have to adopt a procedure for gender identity.

“To have the decision on the date of her death in Pride month, to me says that her life was not meaningless.”

Honduras is one of the most dangerous countries in the world for LGBTQ+ people.

More than 300 LGBTQ+ Hondurans have been killed since 2009, according to Las Cattrachas, a local LGBTQ+ advocacy group that was also involved in bringing the case to the IACHR.

In response to the ruling, the National Commission of Human Rights issued a list of key actions, including asking Congress to debate a gender identity law and for trans citizens to be allowed to make changes to official documents.

“LGBTI people are equal and in the case of Vicky (Hernandez), the court recognized that any different treatment is discrimination,” said Indyra Mendoza, director of Las Cattrachas, in a statement after the ruling.

(Reporting by Anna-Catherine Brigida @AnnaCat_Brigida; Editing by Hugo Greenhalgh and Claire Cozens. Please credit the Thomson Reuters Foundation, the charitable arm of Thomson Reuters, that covers the lives of people around the world who struggle to live freely or fairly. Visit http://news.trust.org)