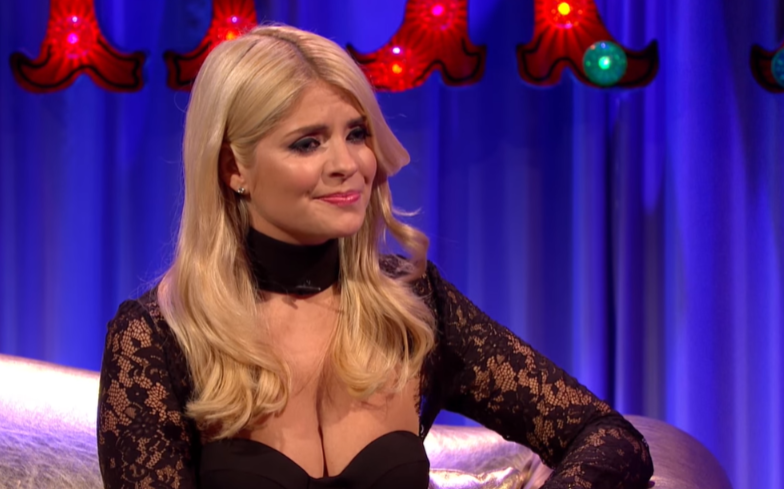 Bigoted people are trying to drown out supportive voices.

This Morning’s Holly Willoughby has been targeted by trolls after she made an Instagram post in support of LGBTQ-inclusive education.

However, after the post Holly was targeted by those opposed to allowing their children to know the shocking truth that LGBTQ people exist. The common comments of “It’s Adam and Eve not Adam and Steve” came in, along with the traditional claims of “brainwashing” and “indoctrination”.

One bigoted comment targeting trans people read: “We want them to be future geniuses, not Apache helicopters.”

Inclusive education has recently been attracting a nationwide debate, with protests being held outside of primary schools teaching the ‘No Outsiders’ programme, which focuses on teaching about diversity and tolerance.

However, Holly Willoughby also recieved a lot of support, with the post currently having over 41,000 likes. One supportive message read: “Yes Holly! Thank you. Now really is the time!  There is so much misunderstanding here it’s insane.

“They are both who they always were too. I just had to go through a childhood of uncertainty and darkness to understand that.

What the education system is finally doing is putting early support in place that will not only support those who are trying to understand those feelings that I and so many like me back then stumbled through blindly, but also educating everyone at once that it’s ok to be ‘who you are naturally.’

“You don’t have to hide or pretend. You are not alone. No longer should children have to cry silently into their pillows at night because they can’t understand why at the tender age of 7 they would prefer to hold the boy’s hands at school instead of the girls despite everything around them saying ‘boys like girls’ like books, magazines, comics, cartoons, tv shows and general social and family life.

“No longer should children have to go to school and fear the names that will be screamed at them like ‘Gaylord, Poof and Faggot’ while the teacher stands idly by saying ‘kids will be kids’ and laughs.

“Finally the education system is realising that it has a part to play in defending the mental health of our younger generations preventing some children going through years of darkness.

“Years of name calling, physical bullying and abuse, years of wondering and questioning why you. Years of thinking maybe they will make a drug or tablet to fix you one day.

“Finally some one is gonna be there, at the beginning and say ‘no bud, it’s ok . . . What your feeling, That’s normal. Here, let’s read this book’. Finally.