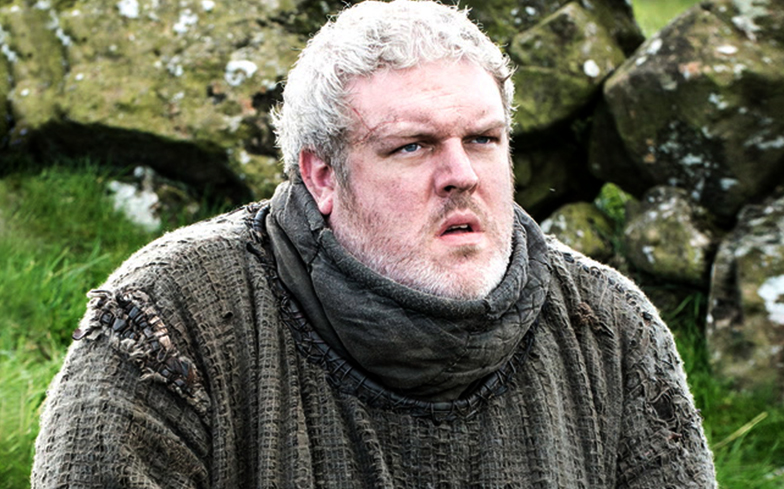 “We’re human beings and we’re no more, no less than anybody else.”

Kristian Nairn, best known for playing Hodor in Game of Thrones, has said it’s “crazy” that his home country Northern Ireland still bans same-sex marriage, despite it being legal in the rest of the UK.

“It confuses me why we always have to be that little step behind on social issues like this. It should be brought into line with the rest of the UK,” he told Thompson Reuters Foundation.

The Democratic Unionist Party (yes, the very same one Theresa May partnered with) has continuously blocked same-sex marriage, despite a growing acceptance among the public for allowing it.

“It makes it hard to be an ambassador from here, there’s a lot of very amazing things about Northern Ireland, but the gay rights issues are definitely not one of them,” Kristian continued.

“It’s not as if we’re going anywhere. We’re human beings and we’re no more, no less than anybody else.”

Despite the ban, HBO continues to film Game of Thrones in the region, and has regularly featured same-sex romances. Nairn himself is openly gay.

The Northern Irish government collapsed in January 2017 and since then the Northern Ireland Assembly has not had the power to legislate, so despite 55 out of 90 members of the NIA supporting marriage equality, it remains out of their power to bring it to law.

Westminster has the power to intercede but ministers have said it should be a matter for Northern Ireland’s politicians to decide.

Related: Hodor actor would consider a career in politics to fight for LGBT+ rights