What is HIV? The facts and the myths explained 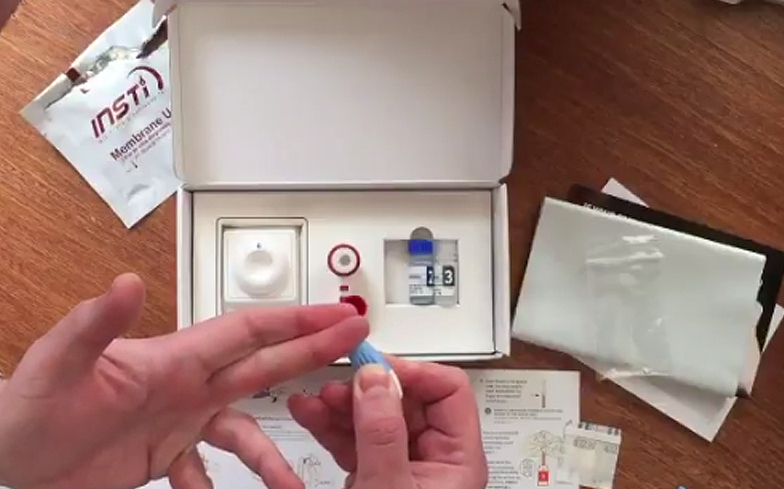 What is HIV? And how do we distinguish between the facts and the myths? Dr Elizabeth Kershaw-Yates spoke to the team at The Online Clinic and The STI Clinic for more information.

The research on HIV has drastically changed in the past couple of decades. New medication means that people who are HIV positive can lead long lives, mostly unaffected by the disease. But some myths surrounding the virus still remain. I spoke to a GP to separate some of the myths from the facts.

1. It only affects gay men

While gay men are disproportionately affected, the majority of new diagnoses in the UK are in the heterosexual community, and a third of all HIV diagnoses are women. HIV does not discriminate – it affects people of all genders, sexual orientation, age, and race.

2. HIV can be passed through saliva

People often worry that they can catch the disease through sharing a drink or kissing someone who is HIV positive. But this is not possible. The virus cannot survive very long outside the human body – so it can only be spread through bodily fluids such as blood, semen, vaginal discretions, or breastmilk.

Some people believed that mosquitos could spread the virus by injecting the blood of an infected person they bit before. However, several studies have now shown that this is not the case – even in areas where there are a lot of mosquitos and a high HIV rate. The virus does not survive long inside an insect and therefore a mosquito cannot transmit the disease. 4. Pregnant women pass the virus onto their children

99% of women who are infected with HIV and are taking HIV treatment, do not pass on the virus to their children. With the use of treatments, women who are HIV positive are able to have children without passing on the disease. This is another clear reason why you should be tested regularly and if you have the virus, start treatment early.

5. Being diagnosed with HIV is a death sentence

Unfortunately, in developing countries, the mortality rate of HIV is still very high. But in the UK, it is perfectly possible for people living with HIV to live long and healthy lives – as long as they have access to the right treatment.

1. There’s a difference between HIV and AIDs

HIV (Human Immunodeficiency Virus) is the disease which attacks our immune system and makes us vulnerable to infections. But AIDs (Acquired Immune Deficiency Syndrome) is the name used to describe your condition once your immune system has already been severely damaged by HIV. Someone with AIDS might have already contracted a number of potentially life-threatening infections.

2. HIV is found in the body fluid of an infected person

The virus can be transmitted via blood, semen, vaginal discretions and breastmilk. The virus is fragile and so cannot survive outside the body for long – this means it cannot be transmitted through sweat, urine or saliva. Although there is no cure, the virus can be treated with antiretroviral medications, which stop the virus from replicating in the body. This gives the immune system time to repair itself and prevents any further damage.

A combination of drugs is usually prescribed, as the virus can become resistant very easily. People with HIV will usually need to take medication for the rest of their life, and even missing just a few doses can increase the risk of the treatment not working.

If you have been diagnosed with HIV – there are treatments available. Being HIV positive does not mean that your life has to be drastically affected. With the proper medication and control, it is entirely possible to live a very healthy life.