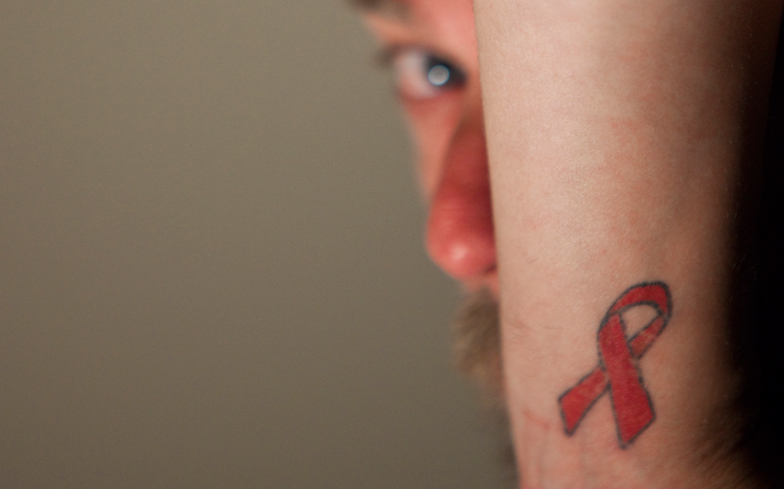 The Association of British Insurers Guide to Minimum Standards for Critical Illness Cover, which was published today, has removed discriminatory content about people living with HIV.

Previously, the guidance stated that only people who had acquired HIV from a blood transfusion, a physical assault, or at work in an eligible occupation could make a claim.

According to the National AIDS Trust, the policy was a “moralising and discriminatory attempt to frame some people as being ‘innocent victims’ of HIV and, by implication, others as not”.

It was also the case that if a policyholder was diagnosed with HIV after purchasing a Critical Illness Cover policy, their policy would no longer be valid as HIV excluded them from claiming on any other illness in their policy.

The decision to change this aspect of the guidance came after a public consultation, where the National AIDS Trust highlighted the discriminatory wording in their 2017 report HIV and Finance, and met with the ABI to discuss improving the guidance.

“We welcome the new guidance on critical illness cover published by the ABI today. The previous wording on HIV included in the guidance was judgemental, stigmatising and discriminatory,” said Deborah Gold, Chief Executive of National AIDS Trust.

“No other critical illness was treated in such a manner, and we are grateful that the ABI have listened to our feedback and made this vital and long-awaited change. It is now crucial that insurers review their CIC policies as soon as possible to ensure they do not contain discriminatory wording on HIV.

“The new guidance, which does not assume HIV always to be a critical illness, reflects the considerable progress that has been made in prognosis for those living with HIV over the last thirty years, whilst still allowing insurers the flexibility to provide cover for HIV if they wish.

“With the removal of HIV as an exclusion, policyholders who have acquired HIV after purchasing their CIC policy should be able to make a claim if they are diagnosed with any other illness listed in their policy.

“Despite these welcome steps forward, CIC remains unavailable to those already living with HIV because insurers deem them too risky for cover. We hope the publication of this new guidance will encourage insurers to review their terms and make their CIC policies available to people living with HIV.”

Britain’s leading HIV and sexual health organisation will supply the free kits (provided by BioSure) for people who wish to test themselves in the privacy of their own homes. The results also come back within minutes.

Those who order a kit will be entitled to support from THT Direct, the charity’s information and advice line who are there to provide support for the customer. The kits will also be available for any UK resident who identifies as black African.

CEO of Terrence Higgins Trust, Ian Green, stated: “One of our strategic aims as a charity is to end HIV transmission in the UK, and increasing testing among at risk communities is an effective way to achieve this.

“We know that different methods of testing suit different people, and so we’re thrilled to launch this programme for those who prefer to use self testing kits at home but who perhaps can’t afford it.”

You can find more information on the programme here.