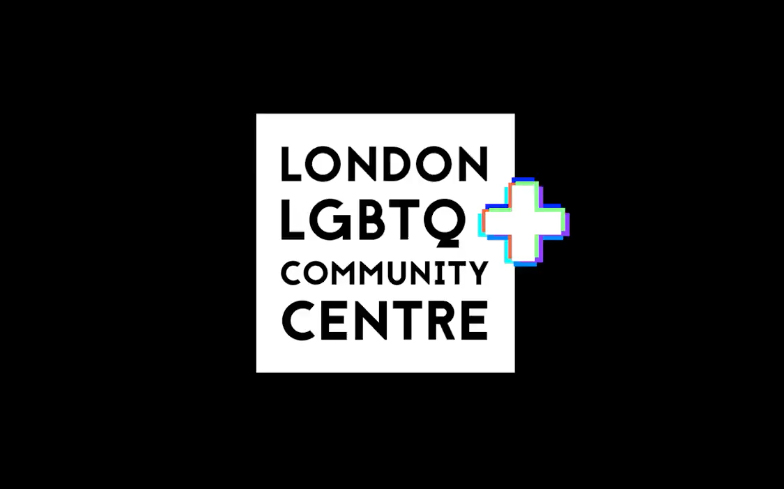 Last night marked the launch of a fundraising campaign to help create a dedicated community centre for LGTBQ people in East London.

Similar spaces are already active in cities like Los Angeles, New York City and Berlin, but the British capital currently lacks a social venue that caters to the well-being of the LGBTQ community.

Michael Segalov is part of a team who wants to make the London LGBTQ Community Centre a reality, but it’s a challenge that vitally depends on the support of the public.

They have launched a crowdfunding campaign to raise £50,000 to get plans started for the safe space. They will, however, need at least £100,000 in the bank to secure a venue and for refurbishment works.

The venue – based in Hackney – would be a functional space  for LGBTQ people, where they could have meet-ups, host outreach programs, hold performances, and even serve as a workspace.

“We aim to create an information hub with research capabilities and a sign-posting service for those seeking support to discover the brilliant charities and organisations that specialise in LGBTQ+ specific service provision,” their official website states.

“It will be open from morning until night for use by individuals and campaigning groups.”

It would be for and run by LGBTQ people and allies as a non-profit.

Segalov made the point that the only safe spaces for LGBTQ people currently in London are bars and clubs, but as important as those venues are, they don’t provide appropriate or practical support for people affected by more serious issues.

Among those in support of plans for the London LGBTQ Community Centre is shadow home secretary Diane Abbott, who gave a passionate speech at the launch event.

“I’m here to say how much I support the London LGBTQ+ Community Centre project,” she told the crowd. “Anything I can do to help in the future I will do.

“When I first joined the Labour Party, you couldn’t win a vote on LGBTQ+ rights. I’ve lived to see a Tory Prime Minister take through equal marriage, and that is a testimony to the campaigning and the struggle of the people in this room. But, there is still more to do.

“I support this project, Jeremy Corbyn, leader of the Labour Party, has asked me to pass on his good wishes on to all of you.

The London LGBTQ Community Centre needs your help, so please donate anything you can through their crowdfunding campaign here.

For more information about the project, you can visit their official website here.