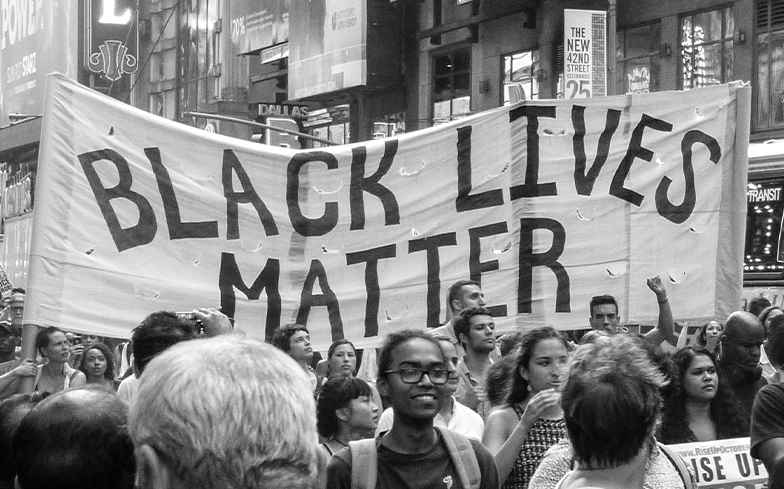 We support all of the protests happening around the world right now and stand in solidarity with the entire Black community against the systemic racism that plagues society.

Here are some places that you can donate to in the United States to help the Black Lives Matter movement.

Donate to the family of George Floyd

Donate to the family of Tony McDade

Minnesota Freedom Fund – An organisation that pays the bail charges of those arrested during protests.

The Bail Project – A nonprofit that is trying to reduce the number of incarcerations through bail reform.

Gas Mask Fund – A community-driven, social media activated campaign to fund gas masks for protesters who are being met with tear gas by the police.

The National Bail Fund Network –  A network of over 60 bail funds around the US.