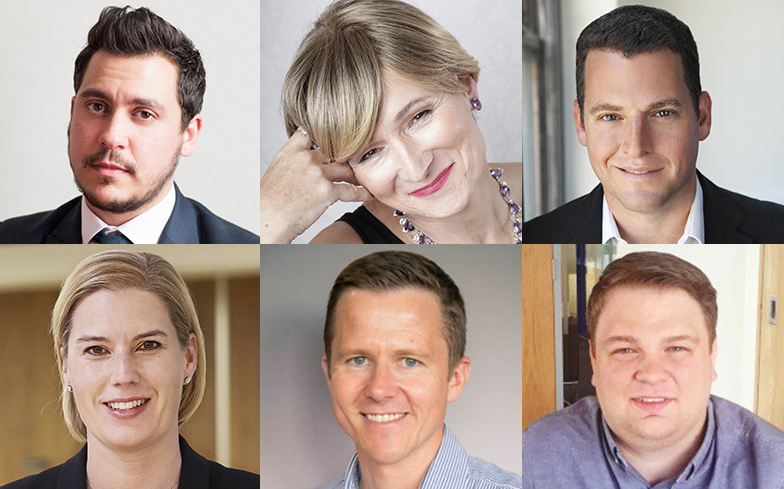 The countdown for the 2018 NatWest British LGBT Awards has started.

Famous faces are preparing to gather at London’s Marriott Grosvenor Square for its sixth annual awards bash on 11 May.

The event is known for its celebration of British LGBT+ life and recognises role models and individuals from across our community with a track record of promoting diversity.

Trailblazers like Stephen Fry, Clare Balding, Caitlyn Jenner and Sir Ian McKellen have been amongst previous receipts while allies including Kylie Minogue, Lorraine Kelly and even Eastenders’ star Danny Dyer have taken to the British LGBT Awards stage to collect honours for advocating LGBT rights.

But it isn’t just celebrity names that are recognised. The British LGBT Awards is also known for celebrating the unsung community heroes, business leaders and organisations who work to advance the rights of LGBT+ people in everyday life.

“The British LGBT Awards stand out because they don’t just focus on celebrity; they recognise business and community leaders, charities and other organisations, that work hard to advance the rights of LGBT+ communities,” says Marjorie Strachan from sponsors NatWest.

She’s right. This year’s awards sees a variety of people from the corporate world nominated for making a difference in workplaces across the UK.

Gay Times takes a look at the inspirational business leaders nominated for awards:

John Dickinson is nominated for the corporate rising star award. He is Global Diversity and Inclusion Manager for Tesco Group and previously chaired Out at Tesco, one of Europe’s largest LGBT Networks which he grew from around 300 to over 2,500 members.

Leng Montgomery is also shortlisted for the corporate rising star gong. He is currently Diversity and Inclusion Executive at Sainsbury’s, where he is responsible for supporting the Head of Inclusion department, delivering and shaping Diversity and inclusion objectives and activity for Sainsbury’s and Sainsbury’s Argos. Leng is a passionate LGBT inclusion and trans specialist from the UK who actively engages and consults with private and public sector companies. Antonia has 40 plus years’ experience in the construction and property industries and leads her own business that she formed in 2007.  She transitioned between 2000-2003 in a very male dominated working environment, where there was no history or visible LGBT influences to draw on. Nominated for the inspirational leader award, she presses for positive change for LGBT+ people in all business spheres, but especially in her chosen career path of Surveying.

Laura Hinton from PwC is nominated for the ally award. Chairing PwC’s Talent and Diversity Council, she supports inclusion both within the firm and externally, and is an ambassador for the firm’s LBGT+ network, GLEE. Warrick leads LGBT inclusion at Rolls-Royce and is the co-sponsor of their LGBT network, Prism. He leads a global team of 2,000 people but champions LGBT across all 55,000 colleagues in Rolls-Royce and is nominated for the corporate ally award. David Levine is responsible for oversight of Disney’s three kids channels and programming across Europe, Middle East and Africa. David serves as the Executive Sponsor for Pride UK&I –  Disney’s first-ever international LGBT resource group. He is nominated for the diversity champion award.