There are currently 11 countries where being gay can get you killed under law.

While LGBTQ rights have made great strides in parts of the world, homosexuality remains illegal in an estimated 70 countries, and 11 countries carry the potential for the death penalty, particularly among men who have sex with men. What the law says: “Those who commit sodomy, shall be sentenced to medium imprisonment not exceeding two years.” (Penal Code, 2017; Section 647) “A person, defending his honour, who sees his spouse or another of his close relations in the act of committing adultery or being in the same bed with another and immediately kills or injures one or both of them shall be exempted from punishment for laceration and murder but shall be imprisoned for a period not exceeding two years.” (Penal Code, 2017; Article 398)

While the act of same-sex intercourse may not result in the death penalty under Afghanistan’s penal code, honour killings of LGBTQ people by family members aren’t treated as murder and those who commit them will not face more than two years in prison. It is also possible that those engaging in same-sex intercourse in Afghanistan may face the death penalty for violating Sharia law, which is more likely to be happen in smaller, rural locations. What the law says: “Whoever voluntarily has carnal intercourse against the order of nature with any man, woman, or animal, shall be punished with imprisonment for a term which may extend to 10 years, and shall also be liable to fine.” (Penal Code, 2001; Chapter 22, Section 377)

The newest addition to this list, homosexuality was already punishable by up to 10 years imprisonment in Brunei, but the south-east Asian nation has recently implemented a strict new law that punishes male same-sex activity with death by stoning. Sex acts between women carry a penalty of 40 strokes of the cane along with a possible maximum sentence of 10 years in prison. What the law says: “The hadd punishment for livat [sodomy] shall be the death penalty for the insertive party if he has committed livat by using force, coercion, or in cases where he meets the conditions for ihsan [married to a woman]; otherwise, he shall be sentenced to one hundred lashes. The hadd punishment for the receptive party, in any case (whether or not he meets the conditions for ihsan) shall be the death penalty.” (Islamic Penal Code, 2013; Article 234)

What the law says: “Any adult Muslim man who commits an indecent act or an act against nature with an individual of his sex will face the penalty of death by public stoning.” (Penal Code, 1984; Article 308)

Mauritania’s Penal Code criminalises same-sex activity for both men and women, but with different punishments. Muslim men may receive a sentence of “death by public stoning” while women may receive between three months and two years imprisonment, as well as a fine of 5,000 to 60,000 UM. As well as the penal code, which makes sodomy punishable with imprisonment, Qatar also runs Sharia courts, where the punishment for Muslim men engaging in same-sex activity could be the death penalty. It’s worth pointing out, however, that there has been no recorded occurrence of this happening. What the law says: N/A

There is no codified Penal Law in Saudi Arabia, however the country applies strict Islamic Sharia law, which outlaws sexual intercourse between men. All sexual relations outside of marriage, including same-sex relationships, are illegal, and the penalty for a married man is generally thought to be death by stoning. What the law says: “Whoever has carnal intercourse with a person of the same sex shall be punished, where the act does not constitute a more serious crime, with imprisonment from three months to three years.” (Penal Code, Article 409)

While Somaliland, an independent state in the north, applies the Penal Code, a strict interpretation of Sharia law is enforced by Al-Shabaab further south and central in the country. In these areas, the punishment for those found guilty of homosexuality is at a judge’s discretion, and may be death. In March 2013, it was reported that a gay teenager was stoned to death in front of a crowd after he was convicted of sodomy. What the law says: “Without prejudice to two preceding articles, the crime of voluntary debasement shall be penalized by detention for a minimum term of one year.” (Penal Code, 1987; Article 356) What the law says: “Homosexuality is the contact of one man to another through his posterior; both sodomites whether males or females are punished with whipping of one hundred strokes if not married. It is admissible to reprimand it by imprisonment for a period not exceeding one year, punishment by stoning to death if married.” (Penal Code, 1994; Article 264)

What can you do to help? 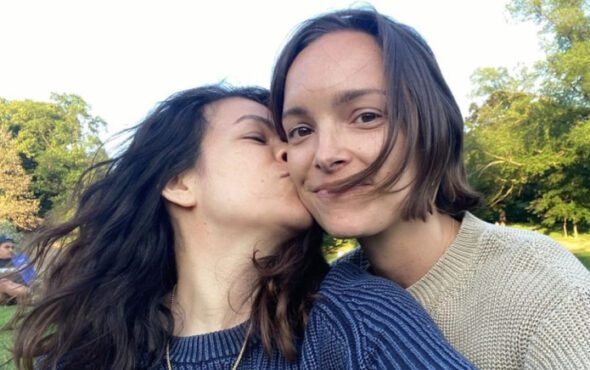 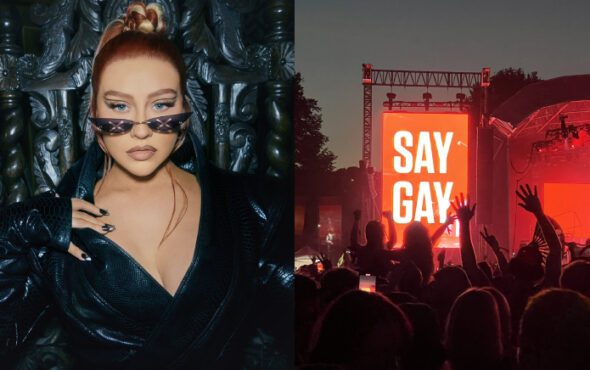 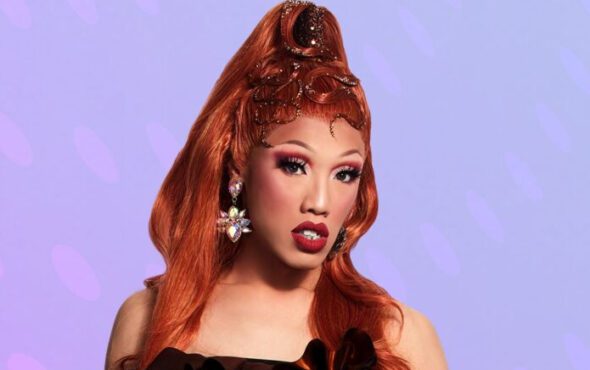