Hepatitis C: The path to elimination for gay and bisexual men 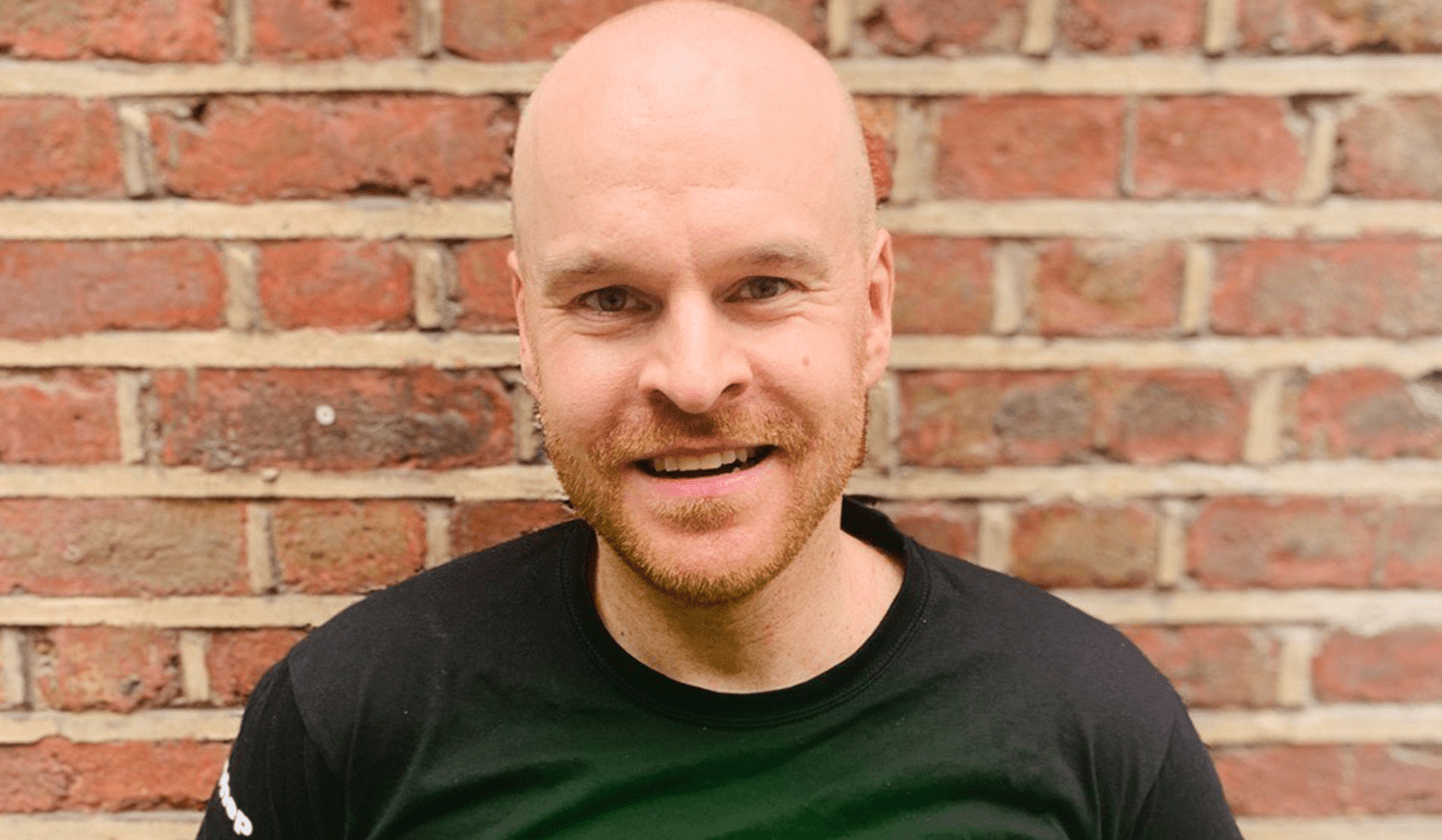 For many years hepatitis C was one of the greatest sources of anxiety in my life. Gay and bi men and trans individuals are disproportionately vulnerable to many STIs and blood-borne viruses. However, a positive hepatitis C diagnosis used to be life changing, arguably more so than HIV.

I was diagnosed with both HIV and hepatitis C in 2010, when I was 24-years-old. I soon learned that antiretroviral medication would keep my HIV in check, but the prognosis for hepatitis C was much more unknown – I would be monitored rather than treated. Hepatitis C was a variable over which I had little control, other than limiting alcohol consumption (as the virus attacks the liver).

My doctor tried to be reassuring, but said that the hepatitis C, if left untreated, could reduce my lifespan to between 20 and 40 years from diagnosis. Furthermore, being co-infected meant that they acted to accelerate the progression of both and the extent to which they did so differed from person to person.

In 2010, existing treatments for hepatitis C were interferon-based, lasted 12 to 18 months, and for many people had debilitating side effects. Also, success rates were only 40 to 60 per cent.

A major turning point in the treatment of hepatitis C, came in 2015/2016 when new direct-acting antiviral treatments became available on the NHS. They were available about one year earlier privately in the UK.

The new direct-acting antiviral treatment is taken orally, lasts 8 to 12 weeks, is side effect free, with success rates close to 100 per cent. I started my treatment in December 2016 and cleared the virus in 2017.

I would encourage everyone when testing for HIV or other STIs to also confirm you are getting a hepatitis C test.

The introduction of the direct-acting antiviral treatments, which often suppress hepatitis C levels in the blood to such an extent that it can no longer be transmitted within a few weeks of treatment uptake, has had a dramatic impact on hepatitis C for gay, bi and trans people.

In the first half of 2019, speaking informally to clinicians, they were only occasionally diagnosing new cases of hepatitis C amongst HIV positive gay and bi men. The feedback now is that hepatitis C diagnoses have become so rare that we can effectively say, in terms of gay, bi and trans people in urban areas, looking at this population in isolation, that hepatitis C is practically eliminated.

This does not mean that the virus is eradicated. It still poses a risk to gay, bi and trans people and I would encourage everyone when testing for HIV or other STIs to also confirm you are getting a hepatitis C test. However, hepatitis C is no longer –  if you are promptly diagnosed  – a life changing virus; it can be rapidly treated and you are now unlikely to encounter a sexual partner who has hepatitis C, unless they are from abroad.

“In the early days of hepatitis C there was so much fear, and shame. The difference with HIV is that treatments can be fully curative, but the similarity is that finding effective, better and more affordable treatments was driven by patient and community involvement and advocacy, alongside pharmaceutical drug development.

There are noteworthy similarities between COVID-19 and infectious hepatitis which we must not now overlook.

It was also made possible by those infected with hepatitis C being willing to put themselves into clinical drug trials. I think there are similarities with the COVID-19 pandemic. We have a worrying new virus, but like hepatitis C a significant proportion may have the infection with only mild symptoms, and some may clear it themselves without treatment.

“We don’t know yet whether antiviral or anti-inflammatory treatments are best, or a combination of the two. And we don’t know how effective vaccination will be, either at preventing or ameliorating infection and disease, but we are at a very early stage, and we do know that answers will only be found by those willing, again, to volunteer for trials.

“The “community” most affected by Covid-19 is obviously much wider and less easy to define that for hepatitis C but, nonetheless, I suspect communities galvanising around sharing best evidence and supporting each other in doing the “right things”to protect themselves and those they love will help greatly in us minimising the effects of any future waves.

“We also need a wide range of people to take part in vaccine and drug trials, and volunteers should be praised and supported for the essential work they are doing.”

The dark shadow cast by hepatitis C over my life and the lives of many other HIV positive gay, bi and trans people has passed, but as Tristan highlights there are valuable lessons which can be learned from infectious hepatitis. Lessons which the LGBTQ+ community can share as our country navigates its way through a different pandemic.

If you would like to learn more about hepatitis C, check out the Hepatitis C Trust website. 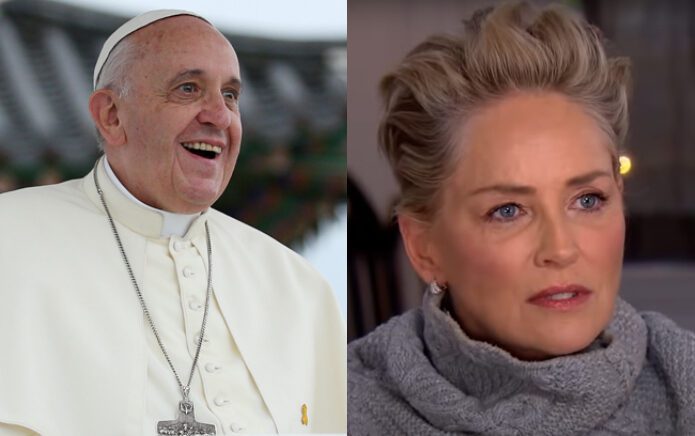 Sharon Stone calls on Catholic Church for LGBTQ+ acceptance: “Listen to your pope” 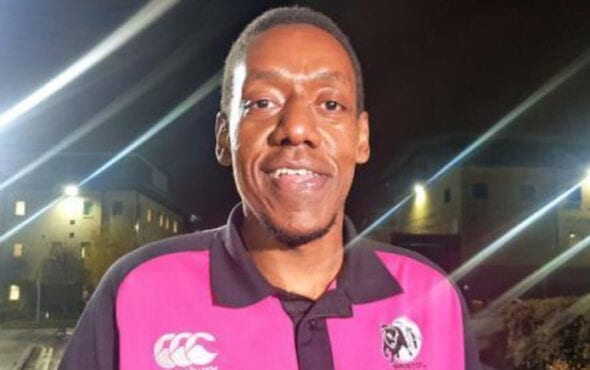 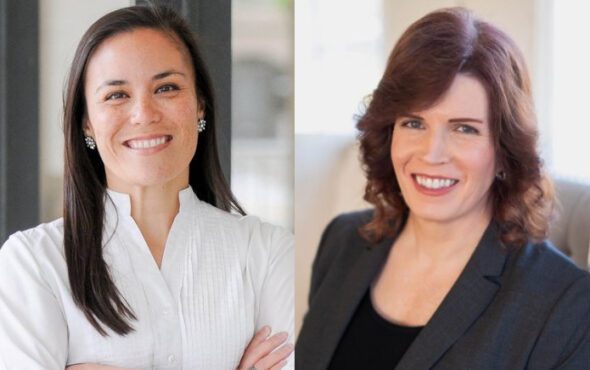