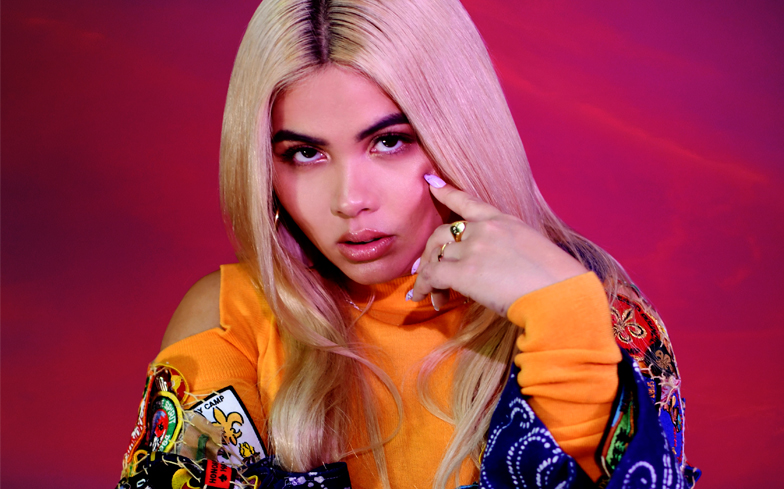 It’s what she deserves.

Hayley Kiyoko has spent her career being a visible queer woman in the music industry, inspiring others through her music and using her voice for good – there’s a reason she was blessed with the moniker Lesbian Jesus.

So it’s only fitting that The Trevor Project, a crisis intervention and suicide prevention charity for young LGBTQ people, will honour Hayley with the Youth Innovator Award at their annual Los Angeles fundraising gala TrevorLIVE on 17 November.

“The Trevor Project knows how important it is for LGBTQ young people to see themselves and their identities represented by inspiring young artists like Hayley Kiyoko,” said The Trevor Project’s CEO and executive director Amit Paley in a statement.

“Hayley embraces her identity as a strength, serving as a role model for LGBTQ youth around the world – we’re so excited to honour her at TrevorLIVE L.A. and celebrate 21 years of saving young LGBTQ lives.”

The Trevor Project highlighted Hayley’s various advocacy efforts including using her One Bad Night music video to raise awareness about violence against trans women, raising money for The Trevor project, and representing queer women of colour in front of the world.

“Through songwriting and directing music videos, I have been able to share my personal experiences of love and identity with an audience that has struggled with mainstream representation in pop music over the years,” Hayley said.

“I’m honoured to be recognised by The Trevor Project, an organisation that’s helping to bridge the isolation youth feel in crisis. Growing up I felt the isolation of being different so I am beyond grateful for the work they do because creating a safe space can truly help people feel less alone.”