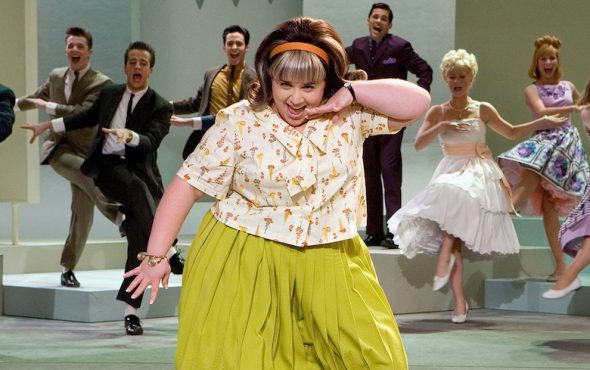 Nikki Blonsky has come out as gay.

In a video posted to TikTok, the actress – who is best known for her role as Tracy Turnblad in the 2007 reboot of Hairspray – danced around her garden to the beat of Diana Ross’ iconic LGBTQ+ anthem I’m Coming Out.

Hairspray was Blonsky’s first ever film role. She received universal critical acclaim for her performance, earning a Critics’ Choice Award for Best Actress, as well as a nomination at the Golden Globe Awards.

Blonsky subsequently appeared in films such as Queen Sized, The English Teacher and Geography Club. In 2010, she won praise for her leading performance in the short-lived ABC Family drama Huge.

The star joins several other celebrities who have proudly and publicly come out as LGBTQ+ for Pride Month, including Taylor Schilling, Pearl Mackie, Thomas Beattie, Pablo Alborán, Chyler Leigh, Lilli Reinhart and Raymix.