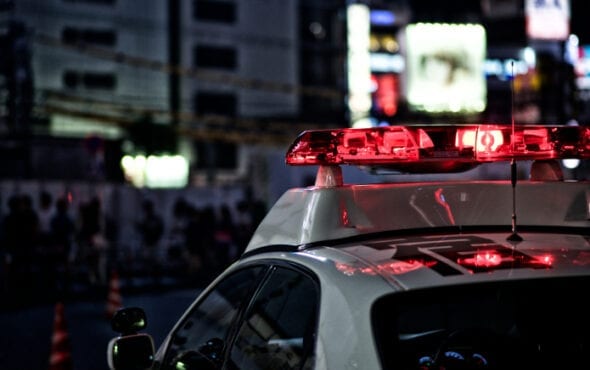 The murder of three LGBTQ+ people in Guatemala this month has raised fears of a rising tide of prejudice in the Central American nation, prompting activists to call for speedy action to prevent more deaths.

“There’s a wave of attacks. We’re being murdered. I feel vulnerable. We are exposed,” said Marco Vinicio, a gay activist who heads Somos, a Guatemalan LGBTQ+ rights group.

“To be trans is to be a target shot,” he told the Thomson Reuters Foundation in a telephone interview.

Vinicio spoke after three murders across Guatemala over six days, bringing the total of LGBTQ+ murders in the country to at least 13 this year, according to rights campaigners.

In 2020, at least 19 LGBTQ+ people were killed, according to the country’s Ombudsman’s Office.

Andrea Gonzalez, who at 28 was head of transgender rights group Otrans Reinas de la Noche, was gunned down by unknown assailants on June 11 in the capital Guatemala City.

Another Otrans member, Cecy Ixpata, was attacked and died in hospital from her injures on June 9, followed by the most recent killing – a young gay man, Jose Manuel Vargas, who was shot dead on June 14, local media have reported.

Vinicio is spearheading a campaign aimed at getting lawmakers to pass a law that would punish hate crimes based on sexual orientation or gender identity.

“There are no clear and effective investigations to determine hate crimes against LGBT people. I’m pessimistic that there will be in-depth investigations into these crimes,” Vinicio said.

Guatemala’s attorney general’s office could not immediately provide information about the investigations or confirm if any arrests had been made.

The spate of killings was condemned by the Inter-American Commission on Human Rights, the regional Americas rights body, and the U.S. government, which backed calls for authorities to step up action.

LGBTQ+ rights defender, Henry Espana from Guatemala’s Human Rights Ombudsman’s Office, said it was vital to punish those responsible for the killings and “send a message to the population that crimes against LGBT people are not tolerated.”

His office has received no information about arrests or any suspects being charged, he said.