Grindr is making most of us feel unhappy, according to new data 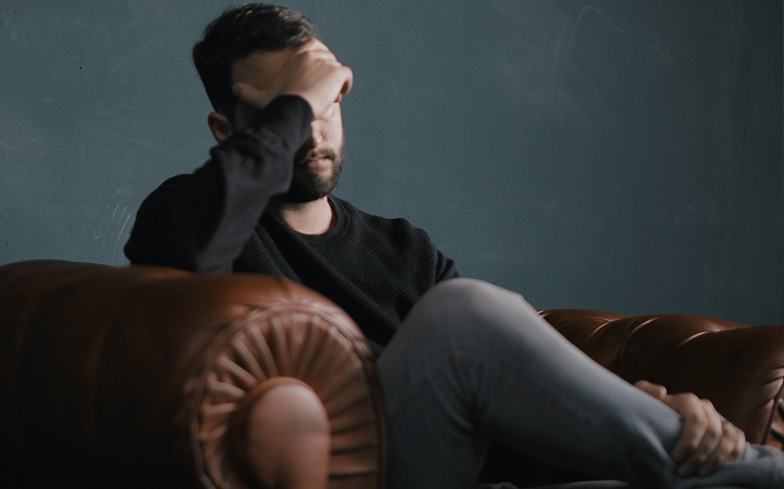 For better or worse, our smartphones have become an everyday presence in our lives – but just how much do we enjoy using our favourite apps?

Time Well Spent have conducted some new research which polled 200,000 iPhone users about their app usage.

Their main objective was to find out which apps left users feeling the most happy or unhappy.

Mindfulness apps like Calm and Headspace ranked highly when it came to the apps which left users feeling most happy.

The data found that 77% of Grindr users feel miserable after using the app.

Candy Crush Saga placed second with 71%, while Facebook is in the third with 64%.

Time Well Spent has suggested that it’s not necessarily the Grindr that is making users unhappy, but rather the amount of time they spend on it.

“On average, comparing between ‘Happy’ and ‘Unhappy’ amounts of usage of the same apps, their ’unhappy’ amount is 2.4 times the amount of ’happy time,’” the organisation explained.

Those who said that Grindr left them feeling unhappy admitted that they used the app for more than an hour everyday.

The new additions are mainly aimed at their transgender and gender-nonconforming users, and include ‘trans man’, ‘non-binary’, ‘non-conforming’, and ‘queer’.

There is also a ‘cis-man’ option, as well as ‘woman’ in a move that sees them cater for people outside of their traditional user base of gay and bi men.

What’s more, users now have the option to select their preferred pronouns from ‘he/him’, ‘she/hers’ and ‘they/them’.

Get your hands on our latest issue now.