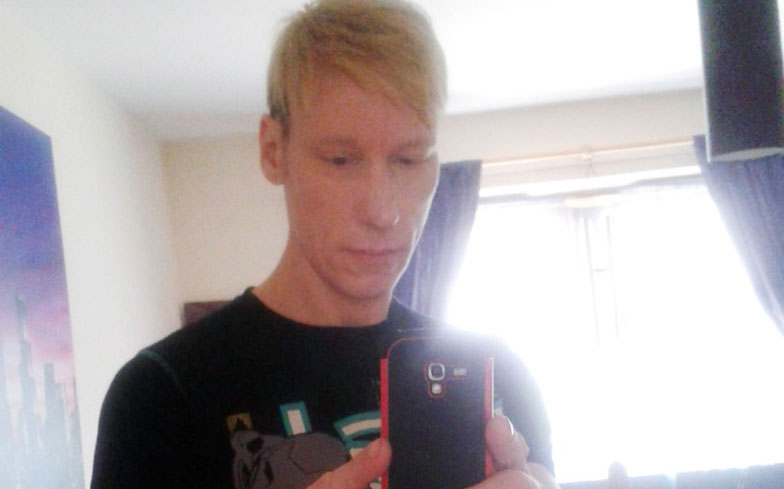 Stephen Port was sentenced to a whole life term for killing four gay men that he met on Grindr.

The chef and former escort was found guilty of the murders of Gabriel Kovari, Daniel Whitworth, Jack Taylor and Anthony Walgate. Port was also found guilty of four rapes, ten offences of administering a substance with intent and four sexual assaults.

“The defendant will die in prison,” said Mr Justice Openshaw in the Old Bailey when sentencing Port in 2016. BBC News reported at the time that when the judge announced that Port would never be released, cheers, clapping and shouting erupted from the public gallery, where many of the victims families had been for the duration of the trial.

It was confirmed earlier this week that Port had lodged an appeal against his murder convictions, but not those of his sexual offences. The Court of Appeal said that his appeal was in the early stages.

The appeals process means that an applicant needs to submit papers to a judge to review before an applicant can be given permission to continue. It is understood by the BBC that Port’s application has not yet been approved by a judge.

The families of the victims, who are currently crowdfunding for legal representation ahead of an upcoming inquest into the deaths, said that his appeal application “changes nothing.”

Following Port’s conviction, the Independent Police Complaints Commission began an investigation into the Metropolitan Police for failing to link the deaths sooner.

However, back in July the BBC reported that all but one of the officers who were being questioned refused to answer questions surrounding the case, instead giving “no comment” interviews. The officers did, however, provide written statements.