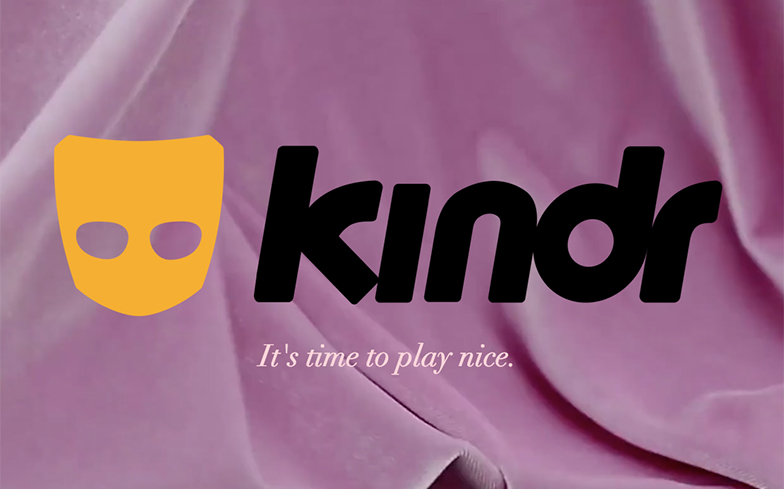 The long-running dating and hook-up app, which is predominantly used by gay and bisexual men, has hinted at a new campaign to tackle racism an transphobia among its users, something it’s been heavily criticised for over recent years.

A post shared on the app’s official Instagram account over the weekend features a short animation of the logo changing from ‘Grindr’ to ‘Kindr’, which has led many to believe that a new version of the app – or at least a new feature – will encourage acceptance and inclusivity.

“When someone says something like, ‘I don’t date black people’, talking about all black people, that would be referred to as sexual racism,” says one of the many voiceovers talking about the racism they’ve experienced on the app.

Grindr have also launched a new website for Kindr, although the only content on there right now is the same audio featured on their Instagram post. There is, however, a vague launch date of September 2018.

The announcement comes after trans activist and model Munroe Bergdorf called on the company to address the racism, transphobia and other types of discrimination that many experience while using the app.

“Grindr has the resources and potential to become something positive and inclusive for the LGBTQ community in the future. I just hope they make the necessary changes to do so,” she wrote on Instagram.

Munroe also revealed that, after sharing countless screenshots of the abuse her followers have received on the app, the Head of Communications and CCO of Grindr reached out to her to discuss changes to their anti-discrimination policies.