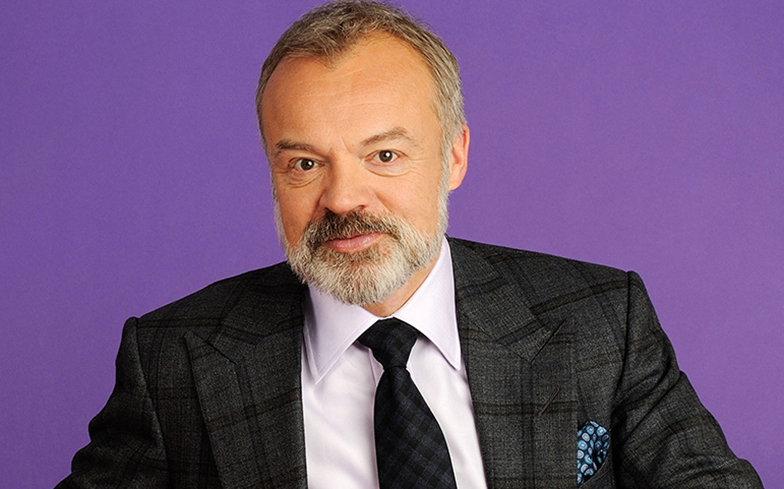 As they prepare to take to the judging panel on RuPaul’s Drag Race UK, Graham and fellow TV presenter and comedian Alan Carr sat down with The Guardian to talk about a range of topics including ‘cancel culture’ on social media.

Asked whether they think the situation for LGBTQ people in Britain is getting worse, Alan said: “It’s becoming a bit of a minefield – just the semantics and the language.

“I feel as if we can’t really get to the problems, because we have to tiptoe through this minefield of language. It would be nice just to get it all out on the table and discuss, but I think sometimes social media can blur all that.”

Graham added: “Twitter, I think, must destroy some young gays.

“If you stick your head above the parapet and you retweet the wrong thing, or you comment on the wrong thing, suddenly you must think the world is so ugly, and so horrible. And I think that’s properly dangerous.

“Because when you’re a kid, the one thing you don’t know is that this is just going to blow over. And even though people are saying they want to rip your head off and shit down your throat, they’re never going to say boo to you if they see you in the street.”

The pair also shared their thoughts on Drag Race UK, and how “messy” it is compared to the US version.

“Drag queens in the UK, they survive it all – there’s a hen party, a stag party, people throwing beer bottles. They work not on their heels, but on their wits,” Alan said.

Graham added: “Even the ones that aren’t funny are funny. Suddenly, you realise how unfunny some of the American ones are.”