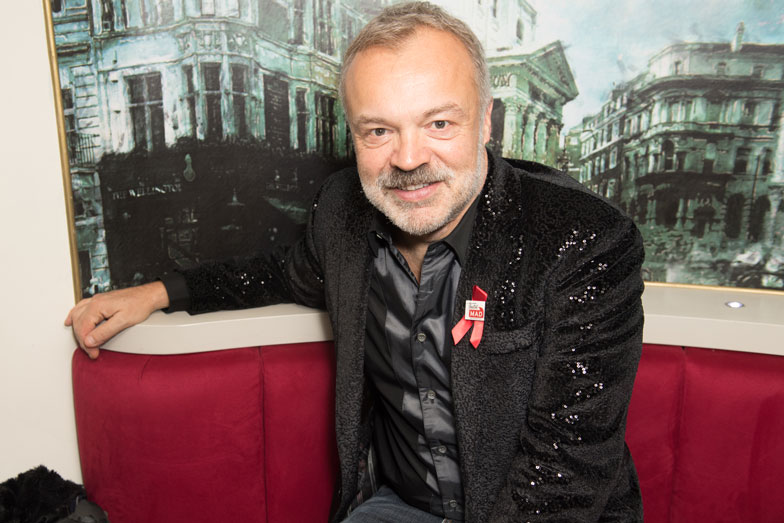 The popular talk show host has opened up about growing up in Ireland.

Talk show host and comedian Graham Norton has shared his worries that he may be “dead in a ditch” if he had come out as gay when he lived in Ireland.

Speaking to the Irish Examiner, Norton spoke about the climate in Ireland when he was growing up. “Narrow-minded doesn’t cover it. It was un-minded,” he said.

And because of that climate, he felt he couldn’t come out, saying: “If I had come out, it would have been more than difficult. I may have been dead in a ditch.”

Norton admitted that he was worried about how his parents would react, but was thankful that they were accepting of his sexuality. “In my parents’ generation, if you saw a gay person in a drama, the chances are they weren’t that happy.

“They were either the murder victim, a serial killer, or they’d kill themselves. They didn’t live next door. They were there for a dark reason. To discover that’s the role your kid has cast themselves in is distressing.”

Norton added: “But what’s great is that my father, before he died, and my mum were both part of my world in London.

“They met me and my partner at the time and have known my friends all those years. My mother is very much part of my whole world and doesn’t worry about me now.”

Related: Graham Norton says he’s not on Grindr because of his job at the BBC