Governor-elect of Kansas pledges to reintroduce protections for LGBTQ workers 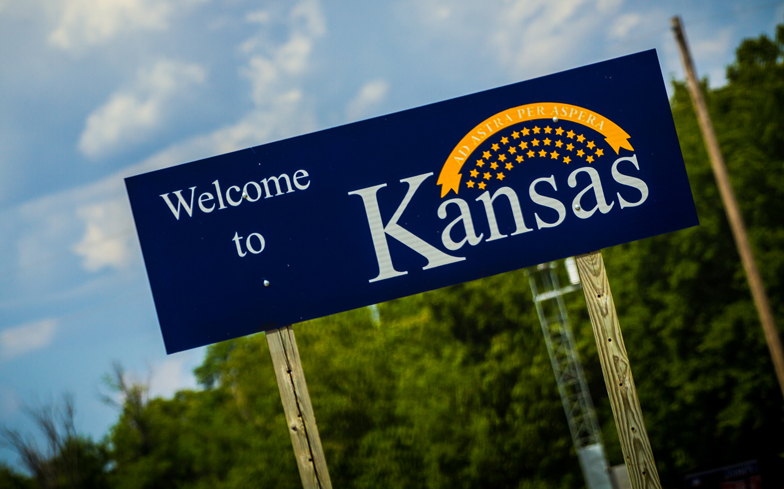 Democrat Laura Kenny was elected to become the governor of Kansas last Tuesday.

Laura Kenny, who was elected as the governor-elect for Kansas earlier this week has already made a step toward improving LGBTQ lives in the state.

During a press conference on Thursday, Kenny confirmed that she was preparing an executive order to bring back protections for LGBTQ workers. The protections would prevent a company from firing, refusing to hire, or refuse service to someone because of their sexual orientation or gender identity.

These rights were previously removed by the then Republican governor, Sam Brownback, in 2015, claiming that the move had created “a new protected class.”

Kenny was quoted by the Wichita Eagle as saying: “I am planning to actually have an executive order drafted before I take office.”

She added: “This week, Kansans sent a message loud and clear. They want their leaders to work together—despite political labels. That is exactly what I plan to do.”

In her victory speech, Davids said: “We have the opportunity to reset expectations about what people think when they think of Kansas.

“We know there are so many of us who welcome everyone, who see everyone and who know that everyone should have the opportunity to succeed.”

The LGBTQ community in Kansas has faced a mixed year. Although a bid to ban same-sex couples from adopting children was blocked back in March, in February the state’s Republican Party pledged to fight against the “validation” of transgender people.

A resolution, that was overwhelmingly accepted by the party, said: “The Kansas Republican Party affirms God’s design for gender as determined by biological sex and not by self-perception; that we oppose efforts to surgically or hormonally alter one’s bodily identity to conform with one’s perceived gender identity.