Gotham’s Cory Michael Smith has come out as queer 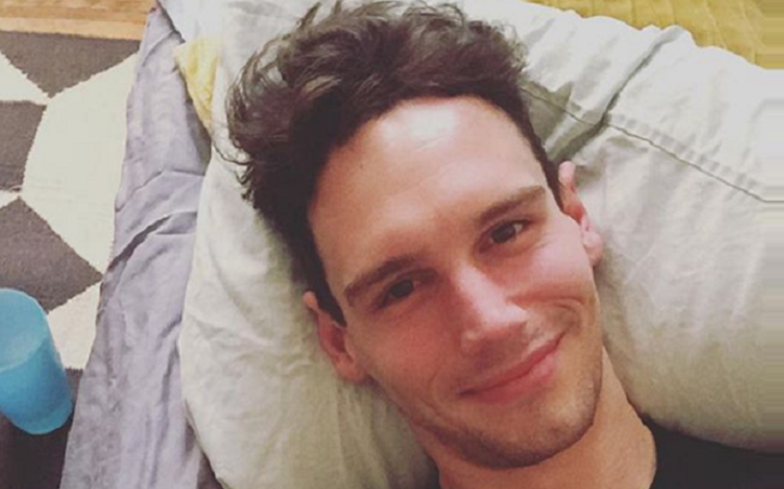 The actor, most known for playing The Riddler in Gotham, revealed his sexuality as he talked about his latest film, 1985.

Smith was speaking to The Daily Beast about starring in the new AIDs drama, 1985, when he revealed his sexuality.

Speaking about playing the lead character, Adrian, Smith said: “There’s something special about telling a story that feels closer to home. I’m not exactly like The Riddler in real life.”

Although Smith’s family accepted his sexuality, and handled it with “a lot of love,” Smith said that it also took them a “lot of time.”

Smith also revealed that during filming, he kept a book of pictures of men who were dying of the disease during the crisis.

“I don’t ever want to insinuate or push that the queer experience is hindered with shame or darkness and depression.

“It’s not about connecting gay people with the idea of disease. But I do think it is important to look at the gay experience in the early ’80s and know that it was overwhelmed by disease. It’s a film that is going back to a moment and telling a very personal story about the pain and suffering that certain people went through. Sometimes I think it’s OK to have a moment of silence and consider what that experience was.”

1985 tells the story of Adrian, a closeted gay man who is returning to his family home in Texas following the death of his partner, Rock Hudson. However, the film’s director, Yen Tan, said that the film isn’t a coming out story, but one of the “desire to be truly known by your family.”