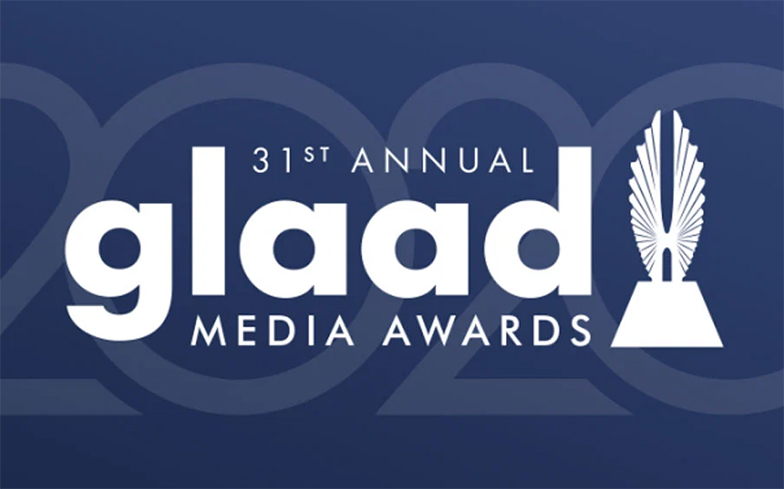 The 31st annual awards ceremony was expected to take place in New York City on 19 March, but has been called off completely amid growing concerns over the coronavirus pandemic.

Bisexual late-night TV star Lilly Singh was signed on to host the awards, while Ryan Murphy and Judith Light were set to to receive the Vito Russo Award an Excellence in Media Award respectively.

“The team at GLAAD has been in communication with the City of New York and is following the latest recommendations from Governor Cuomo,” said Rich Ferraro, Chief Communications Officer and an Executive Producer of the GLAAD Media Awards.

“We were planning to unveil a historic get-out-the-vote campaign at the event because everything is at stake for LGBTQ Americans this election year, and are hopeful that the program and GLAAD’s ongoing work to fight against anti-LGBTQ discrimination will continue to be supported and funded.

“Since the event is canceled, our advocacy work will experience a loss of funding and we encourage community members and allies to consider becoming a GLAAD member to ensure this work continues.”

It’s unclear whether the following GLAAD Media Awards in Los Angeles, expected to take place 16 April, will go ahead.

A number of high-profile events have been cancelled or postponed since the coronavirus outbreak, including festivals Coachella and SXSW.