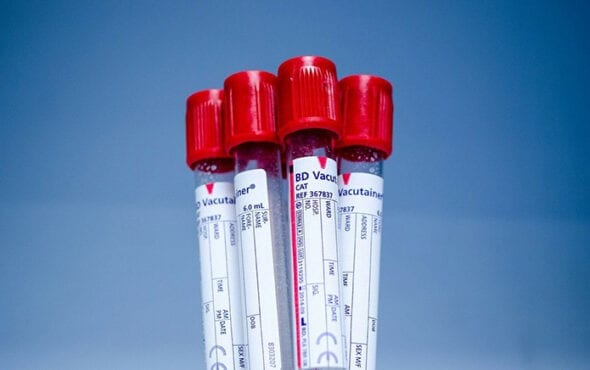 Germany is to relax a ban requiring gay and bisexual men to abstain from sex for a year before donating blood, as the coronavirus crisis ramps up pressure on global supplies.

Men in monogamous same-sex relationships will face no restrictions when donating blood, according to a new risk assessment by the health ministry and the German Medical Association, seen by the Thomson Reuters Foundation.

Men who engage in sexual activity with more than one man or with a new male partner and straight people with “frequently changing partners” will have to wait four months before being allowed to donate blood, the 77-page document says.

A health ministry spokeswoman said the provisions would be introduced in the next review of the blood donation rules but declined to say when this would take place.

The COVID-19 pandemic has led several countries, including Britain and Australia, to lift bans on blood donation imposed during the 1980s HIV/AIDS epidemic, which have been criticised by medical and LGBTQ+ groups as discriminatory and outdated.

Jens Brandenburg, LGBTQ+ spokesman for the opposition centre-right Free Democratic Party, welcomed the decision but called for rules that focus on individual risk, not sexuality.

“Blood isn’t gay or straight. Safe sex between two single men is not a bigger risk that an unprotected one-night stand between heterosexual people,” Brandenburg said.

“The potential infection risk does not depend on someone’s sexual orientation, but on the individual behaviour.”

Rules around the world vary. Spain, Italy and Portugal do not differentiate between donors on the grounds of sexual orientation, while Singapore and Greece have outright bans on men who have sex with men donating blood.

(Reporting by Enrique Anarte @enriqueanarte; Editing by Katy Migiro and Hugo Greenhalgh. Please credit the Thomson Reuters Foundation, the charitable arm of Thomson Reuters, that covers the lives of people around the world who struggle to live freely or fairly. Visit http://news.trust.org)