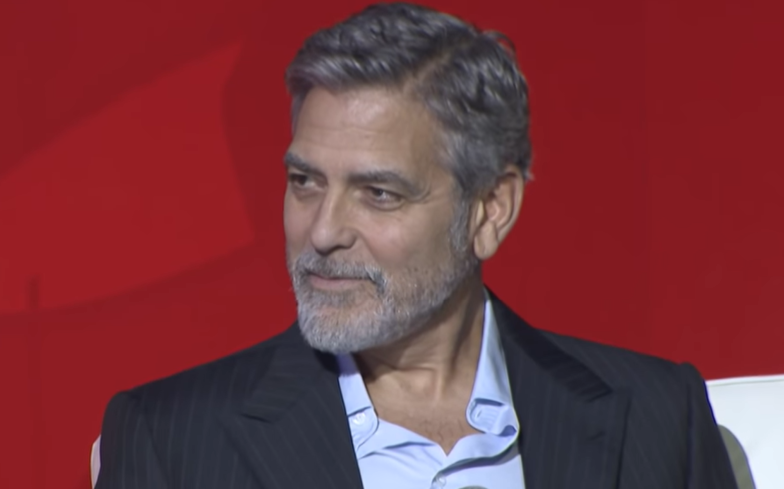 The star questioned why people would fund human rights violations by staying in these hotels.

Last week, it emerged that Brunei was set to introduce a law that, among other things, would punish homosexuality with whipping and death by stoning.

The laws had been planned since 2014, but they had been put on hold after an international outcry over the extreme measures that it took.

Speaking to Gay Star News, Matthew Woolfe, the founder and director of The Brunei Project, said: “Implementation of the first phase was met with such an uproar internationally that I think Brunei wanted to delay further implementation until everyone had pretty much forgotten about these laws.

“Implementing these laws is really going to tarnish the image of Brunei as a peaceful and harmonious society and also as a country that can be trusted to stand by the commitments it makes to upholding international law.”

Now, in an op-ed for Deadline, Hollywood actor George Clooney has urged people to boycott hotels that are owned by Brunei, and named nine of them in the column.

“Every single time we stay at or take meetings at or dine at any of these nine hotels we are putting money directly into the pockets of men who choose to stone and whip to death their own citizens for being gay or accused of adultery,” he wrote.

He added: “I’ve learned over years of dealing with murderous regimes that you can’t shame them. But you can shame the banks, the financiers and the institutions that do business with them and choose to look the other way.” The decision to implement these laws have been met with an international backlash, with the British government and European Union urging the country to drop the laws.

The U.S. State Department released a statement to the Daily Beast, telling them they were “concerned” about the law. The statement read: “The United States is concerned with Brunei’s decision to implement Phases Two and Three of the Sharia Penal Code.

“Some of the punishments in the law appear inconsistent with international human rights obligations, including with respect to torture or other cruel, inhuman or degrading treatment or punishment.

“We have encouraged Brunei to ratify and implement the United Nations Convention Against Torture, which it signed in 2015, and to sign, ratify, and implement the International Covenant on Civil and Political Rights.”

A follow-up statement said: “Governments have an obligation to ensure that all people, including LGBTI people, can freely enjoy the universal human rights and fundamental freedoms to which they are entitled.

“We strongly oppose human rights violations and abuses against LGBTI persons, including violence, the criminalization of LGBTI status or conduct, and serious forms of discrimination.”